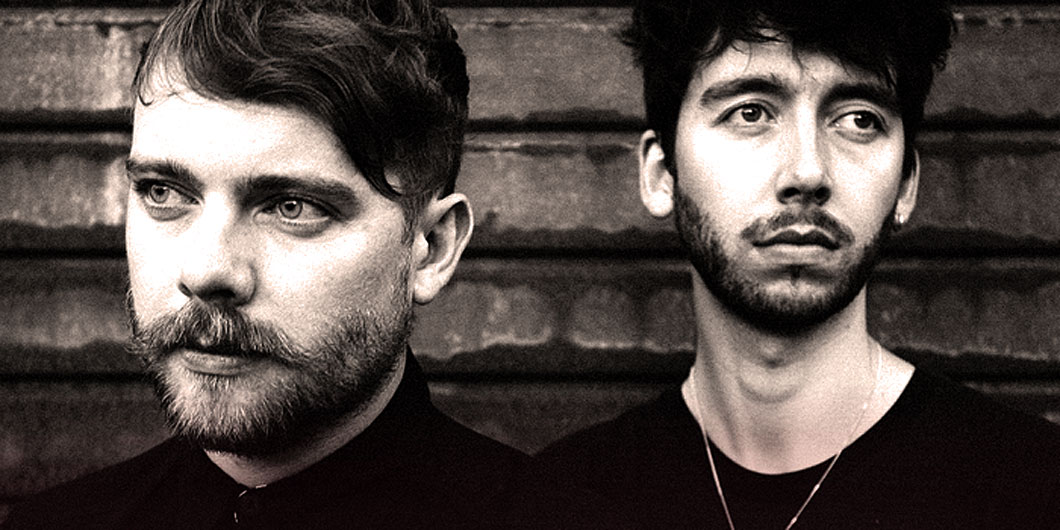 Man Without Country – Live At Berlin Festival 2014 – Nights At The Roundtable: Festival Edition

Since we’re now in Autumn/Fall Festival mode (and there’s not as many of them as their Summer counterparts), here’s another sampling of what was going on during the Summer of 2014 on the Festival circuit.

A very busy year for a lot of bands, with what appeared to be even more festivals springing up this year than in previous ones (probably not, but they’re getting more publicity lately). A lot of surprises and a lot of new bands on the scene. Further evidence new music is far from dead – you just have to head over to Soundcloud and hit the browse button to find that out in a nanosecond. A few friends have told me the good thing about the current state of technology is that it’s possible to hear just about every band anywhere in the world who are doing anything at any given time. The bad news is you can now do just that, and there aren’t enough hours in the day to get through every new hopeful currently recording or gigging around.

Even the festivals have proven to be something of an embarrassment of riches, with more bands than you could ever see in a lifetime crammed on to a string of stages, playing simultaneously for three days. The overdose factor is substantial, and sadly a lot of good music gets missed in the process. Which is probably why recording everything and sifting through later it is the best thing to do. Dunno about you, but I like the idea of spending time getting into a band and mulling over what I’ve listened to an hour or two after the show. To me, a good band is like a good movie or good book – you want to live with it for a while and let the impression sink in. I figure it’s the least you can do for a group of folks putting their creative lives on the line for the better part of an hour.

Okay. Enough out of me – on to what’s on the player.

Welsh Dreamscape duo Man Without Country tonight. Live at the Berlin Festival this past September, and captured for posterity by the venerable RBB Berlin.

Man Without Country have been getting a lot of buzz in the press of late. A cut above many of the Dreamscape endeavors currently around. They began their musical journey in 2011 and it’s been a continuously evolving experience, not only for the band, but for the audience. True, their music tends to go towards the icy and detached – a feeling a glacial isolation permeates their music. But that’s a good thing and it’s what makes Man Without Country so appealing.

Have a listen and decide for yourself. It may even move you.