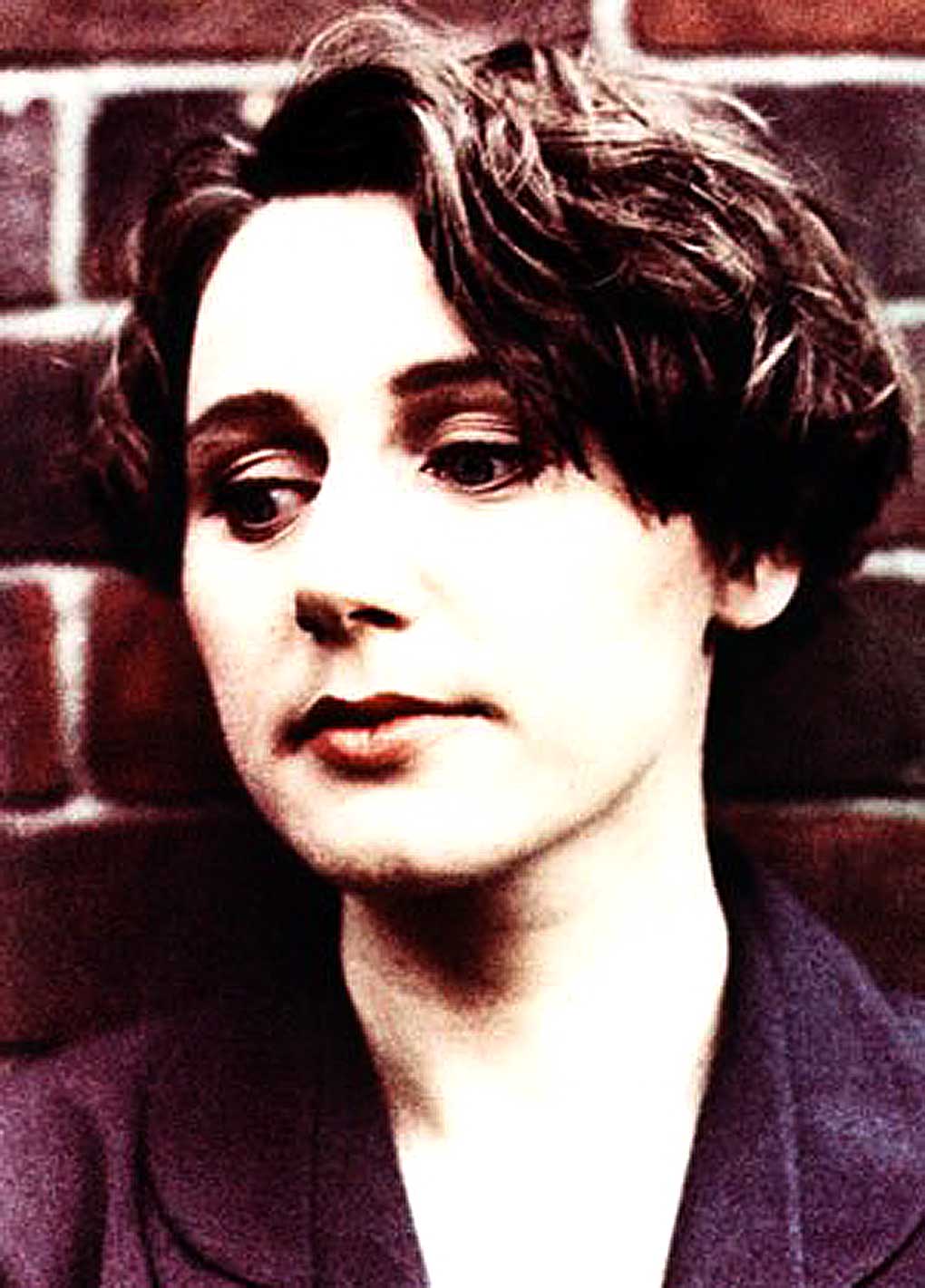 Elizabeth Fraser of Cocteau Twins - the face of haunting and ethereal.

Cocteau Twins – In Session 1984 – Nights At The Roundtable: Session Edition

Elizabeth Fraser of Cocteau Twins – the face of haunting and ethereal.

Ending up the work-week with a taste of ethereal tonight. Cocteau Twins were one of those milestone bands who pretty much changed the face of Electronica forever and gave the world Dreamscape as a result.

Fronted by the atmospheric and hypnotic voice of Elizabeth Fraser, Cocteau Twins made an indelible impression on numerous bands following in their footsteps. It triggered the genre of Shoegaze and fit the 80s perfectly.

Tonight it’s a session from August 29th, 1984 recorded for John Peel at BBC Radio 1, during the time the band were on the rise, but hadn’t achieved the huge popularity they would by 1990. Still, the concept is all laid out – it was waiting for the audience to respond.

Cocteau Twins broke up in 1997, and there were a few reunions between then and now. The individual members have gone on to solo careers, and lately Elizabeth Fraser has contributed her ethereal vocal talents to Massive Attack, among others.

But as a reminder of what Cocteau Twins sounded like on their way up, here is that session from 1984.

I would turn it up and turn off the lights.. . .but that’s just me.