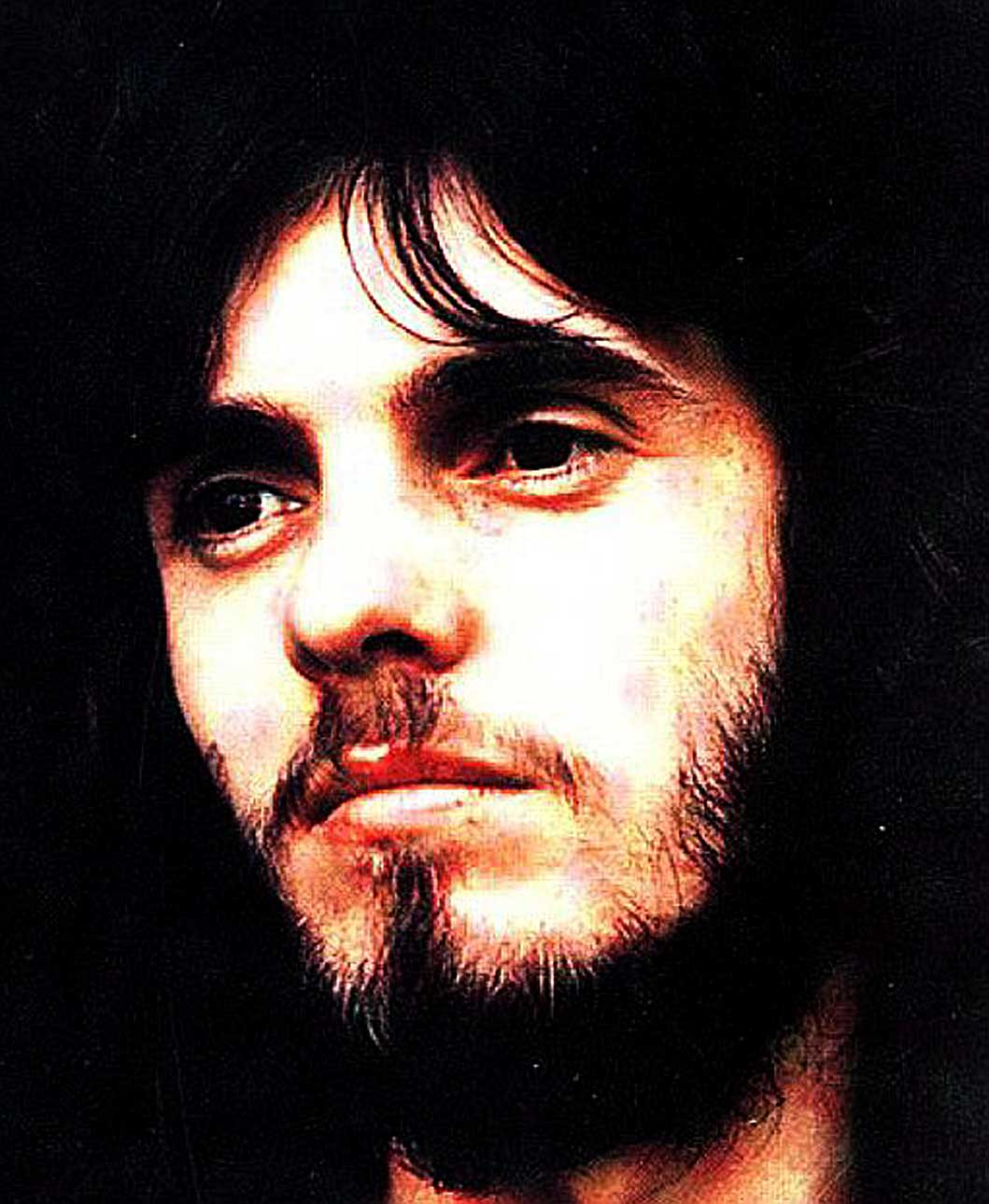 Something which may not ring a lot of bells, unless you were knee-deep in the late 60s and were listening to a vast array of musical styles.

Although you might be prompted to consider Iain Matthews Southern Comfort a one-hit wonder, with their sole U.S. hit, a rendition of Woodstock, they were around for a while and had three albums and a string of singles. They were actually the brain-child of Ian Matthews, who was not only a founding member of Fairport Convention, but also went on to a successful solo career, which continues to this day.

Matthews Southern Comfort was a mid-point in Iain Matthews career – it was a transition over to a countrified sound, not at all dissimilar to what many West Coast bands were up to around this time (i.e Flying Burrito Brothers, Byrds), but they were a British outfit. Country, it was learned, was huge in Britain and introducing it in a Pop context just seemed like a natural. In addition to Matthews Southern Comfort, Cochise was around during this time and had several hits on both sides of the Atlantic. And it also figured into the repertoire of a most Pub-Rock bands.

So a UK band playing a hybrid country-rock wasn’t all that unusual in 1969. But it didn’t last. Iain Matthews split from Mathews Southern Comfort (leaving the band to just be named Southern Comfort), shortly after this session was recorded, and went on to form Plainsong.

But tonight it’s one of the rare sessions recorded at the BBC. Strangely, the information I was given claims this session is from 1973, two years after Ian Matthews left. By 1973, Matthews was already performing and recording with Plainsong and had moved to Los Angeles. So either this session is actually from 1971 or this is Matthews Southern Comfort without Iain Matthews. I am sure one of our encyclopedic readers will get us to the bottom of this. Calling for fact-checks and session sheets!

In any event,  here is a rarity and something you don’t hear every day.