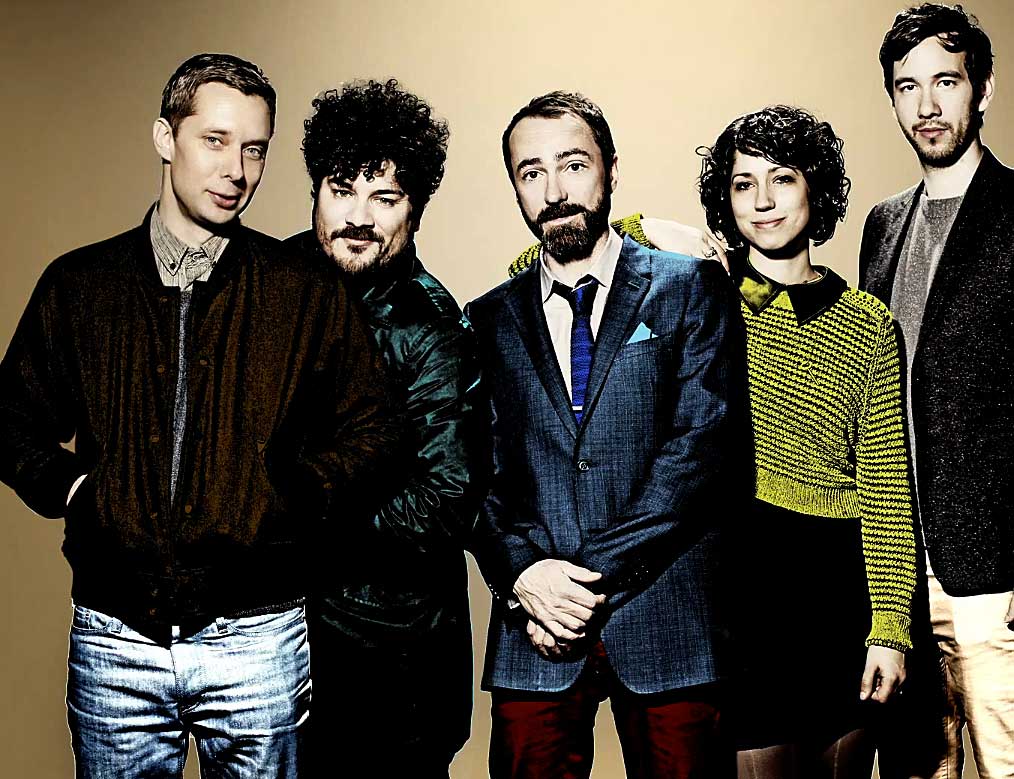 The Shins - homespun Americana of a sort.

The Shins – Live From Sydney – 2007 – Past Daily Backstage Weekend

The Shins – homespun Americana of a sort.

Over to Australia this week for a 2007 concert by Indie favorites The Shins, playing to a sold out (and pretty jazzed) audience as Enmore Theatre in Sydney and recorded for posterity by the venerable Triple J Radio.

One of the huge successes to get started in the late 90s, The Shins have kept up a steady pace of concerts and recordings, as well as some personnel changes along the way. But they’ve maintained their high standard of music making and their steady stream of engaging and potent songs.

It’s nice when some things stick around and just stay with you. The Shins are one of those bands.

Crank this one up – the Triple J disc-jockeys get a bit chatty from time to time, but at least they’re into it, so you really can’t blame them.