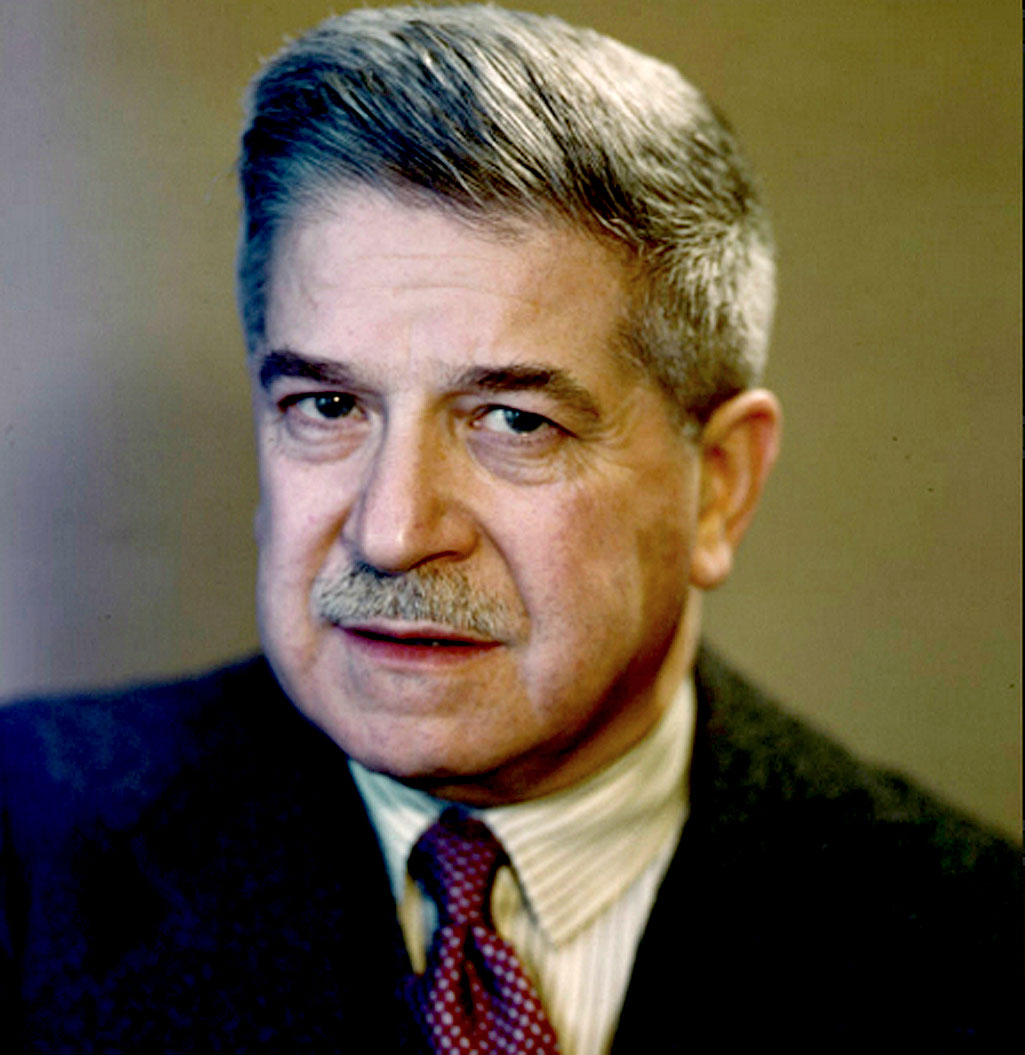 Artur Schnabel - one of the greatest Pianists of the 20th Century.

Artur Schnabel – one of the greatest Pianists of the 20th Century.

Something historic for a Sunday night. A performance by the Los Angeles Philharmonic, conducted by then-Music Director Alfred Wallenstein and featuring the legendary Artur Schnabel, piano.

This was part of a weekly series sponsored by the Union Oil Company of California, who ran it from the early 1930s until the 1950s. The broadcasts alternated between Los Angeles and San Francisco and featured some of the greatest soloists of the day.

This concert was recorded on March 4th 1945 and features the orchestra in music of Humperdinck, Wagner, Schumann and Dukas. The concert begins with the overture to Hansel & Gretel by Humperdinck. And then they play an orchestral arrangement of The Prize Song from Die Meistersinger by Wagner. Artur Schnabel joins the orchestra in a performance of the Schumann Piano concerto. The concert finishes up with a performance of The Sorcerer’s Apprentice by Paul Dukas.

Until 1933 Schnabel spent much of his life in Berlin, touring Europe and the USA extensively. In 1934 he visited Palestine for the first time. He was also much sought after as a teacher. He collaborated with many of the greatest string players of his day in chamber music and formed several ensembles with Flesch and Becker, Casals, Feuermann, Fournier, Hindemith, Huberman, Szigeti and Primrose. Furthermore he performed duo music with his son Karl Ulrich Schnabel (1909-2001) at the piano. He took part in a performance of Pierrot Lunaire with the young Russian cellist Piatigorsky. His last engagement before World War II was in Australia, in 1939. He then emigrated to the United States and became a citizen in 1944.

Artur Schnabel made his first tour of the United States in the 1921 – 1922 season and appeared there regularly beginning in 1936. Schnabel is best known for his dynamic interpretations and editions of Beethoven’s piano works, as well as for championing the performance of Mozart’s piano sonatas, and the (then virtually unknown) piano works of Schubert. In January and February 1927, he performed all of Beethoven’s 32 Sonatas at the Volksbühne in Berlin, a task never undertaken by any other pianist. He also performed the Sonatas from January to April 1933 at the Philharmonie in Berlin. He eventually made records of all 32 Beethoven sonatas, the five Concertos, the Diabelli Variations, as well as large portions of the oeuvres of Schubert, Mozart, Bach and Brahms.

For Schnabel, the task of the musician could not be satisfied by playing alone: composing and teaching were just as important. He was a professor at the Berlin University for Music from 1925 to 1933. After 1933 he gave summer master classes at Lake Como, Italy, and taught extensively in the United States. His students included Clifford Curzon, Rudolf Firkušný, Lili Kraus, Leonard Shure, Claude Frank, and Leon Fleisher.

As far as I know, this performance has never been available commercially, although I would imagine it has been widely circulated among Schnabel fans – but I’m not sure of that either.

In any event, it’s a wonderful performance of the Schumann by a pianist who was regarded as one of the greatest of the 20th century. One I am sure practically ever Piano student on the planet knows about.