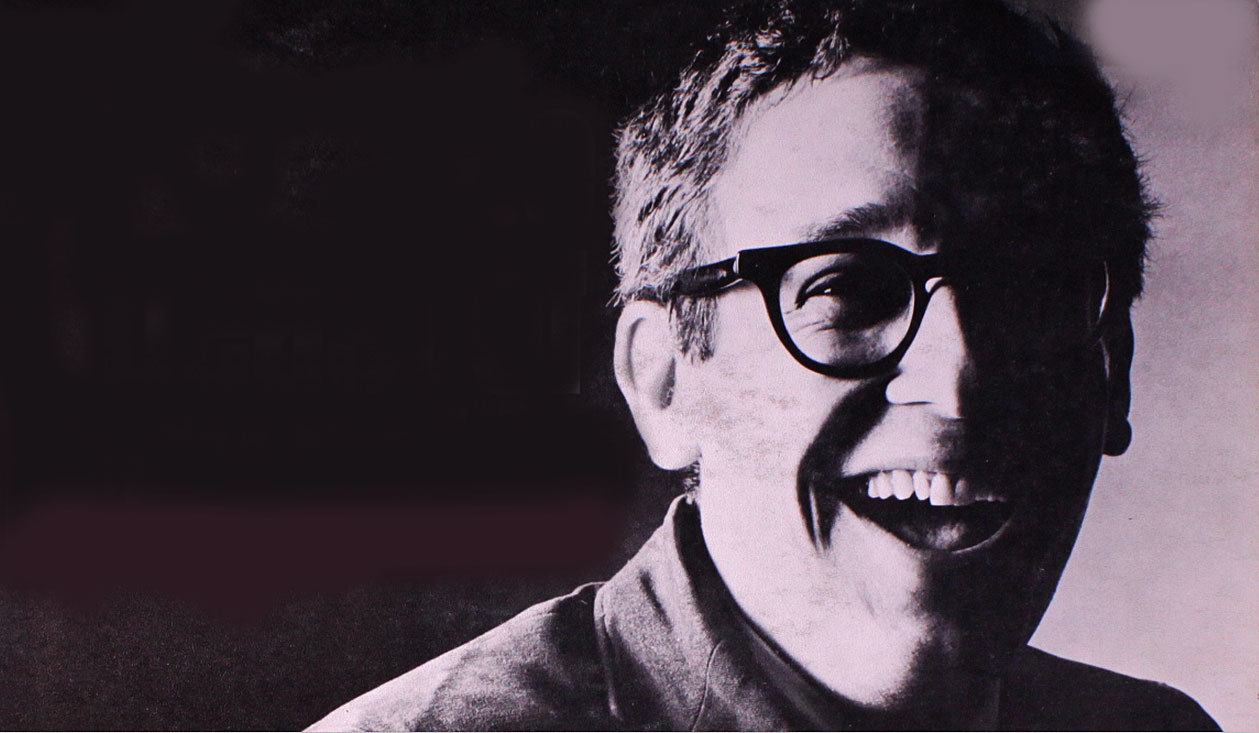 While AM Radio had comfortable domination over most homes in America, FM Radio was relegated to that segment of the population known as The Audiophile Crowd. These were people who either had massive home stereo systems, or were eclectic in their appreciation of music. Because FM catered to a crowd that listened exclusively to Jazz, Classical and Folk. Rock n’ Roll was not a staple in the diet of FM, and wouldn’t be until the last years of the 60s.

The formats were loose and were occasionally haphazard. But the one thing FM radio excelled at was the ability to offer live music sounding in a way it never could on AM radio. And concerts and in-studio sessions were a big deal in this freeform atmosphere.

One of the bigger FM stations in Los Angeles was KRHM. It is long gone and in reality, didn’t quite make it into the 60s before it was sold and had its call letter changed to KMET and was turned into an automated “good music” station. Years later it became one of the premier underground Rock stations in Los Angeles, along with KPPC and the revolution in sound was on.

But before then, in 1959, KRHM was home to a folk music program hosted by Les Claypool (no relation to the current Les Claypool, I don’t think). Like everything on FM at the time, it was an eclectic mix of Folk, Jazz and World Music and regularly featured live performers in session at the station.

This particular program is from February 7, 1959 and features 5-String Banjo virtuoso Billy Faier and Folk singer Leon Bibb, who has stopped in on his way to a gig at Cosmo’s Alley, one of the more popular Folk Clubs in Hollywood.

For fans of L.A. radio from the late 1950s and early 60s, this is something of a treat. The tapes have been sitting untouched for the better part of 50 years and offer up a rich treasury of music of the time and musical activity in Los Angeles in 1959, when Folk Music was at its peak in popularity and the club scene was thriving.

And for fans of Folk Music, two of the more notable figures in the Folk scene at the time. Faier was a huge influence on a lot of Banjo players during the time and Bibb was a popular Artist as well as Actor who was heavily involved in the Civil Rights movement.

Just a sampling of what else was going on in L.A. during the 1950s.

Leon Bibb – Folk Singer, Actor and Activist. Renaissance People were in big demand. Still are – they’re just not as plentiful.