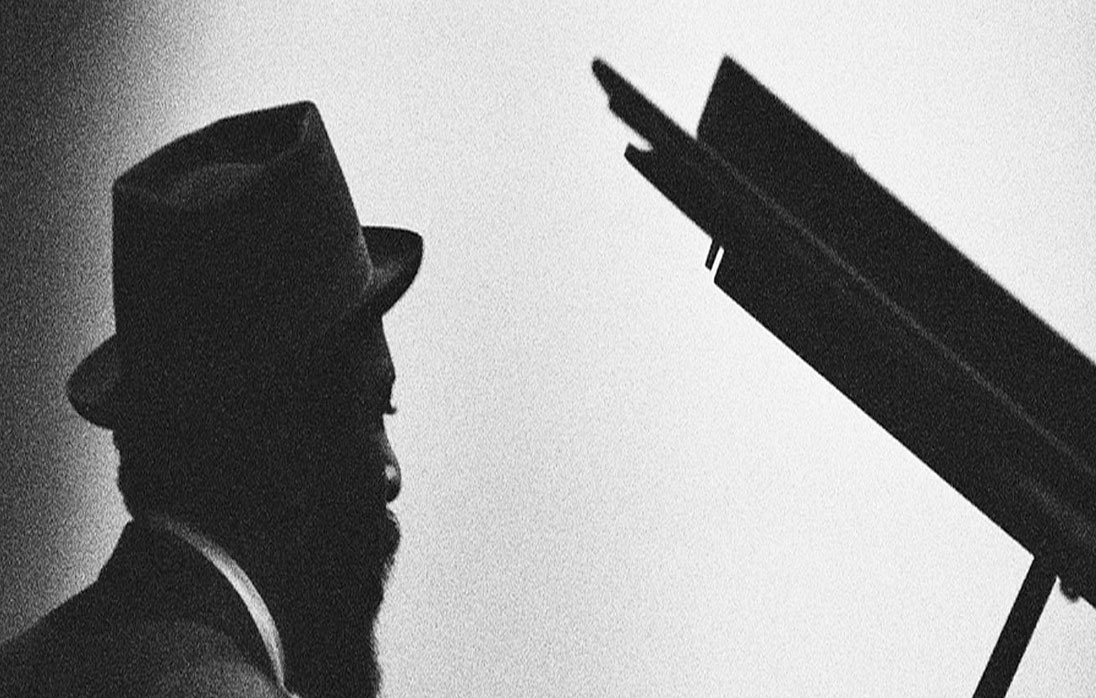 Thelonious Monk - Genius of Modern Music - for once, they were right.

Thelonious Monk – Genius of Modern Music – for once, they were right.

Monk this week. From a concert recorded in Copenhagen on May 17th 1961 by Danish Radio, the Thelonious Monk Quartet featuring Charlie Rouse, John Ore and Frankie Dunlop.

This concert comes around the time Monk was ending his relationship with Riverside Records and about the sign with Columbia Records in what would become a new era in his career.

As always, the ever-innovative and unpredictable ensemble is in great form. However, this would be some of the last live appearances with Ore and Dunlop, as they would leave and be replaced by Larry Gales and Ben Riley.

I can’t think of a better way to spend a Sunday than getting into some Thelonious Monk. One of the true giants of American Music, Thelonious Monk has long been considered one of the most important figures in the field of Jazz. His innovations and style have put him in a class alongside Duke Ellington and Louis Armstrong in figures who have made inestimable contributions in America’s Art Form. The Danish Radio recording team do a great job, so you’ve got no excuses.

Turn it up and relax. The Genius of Modern Music is in the room.