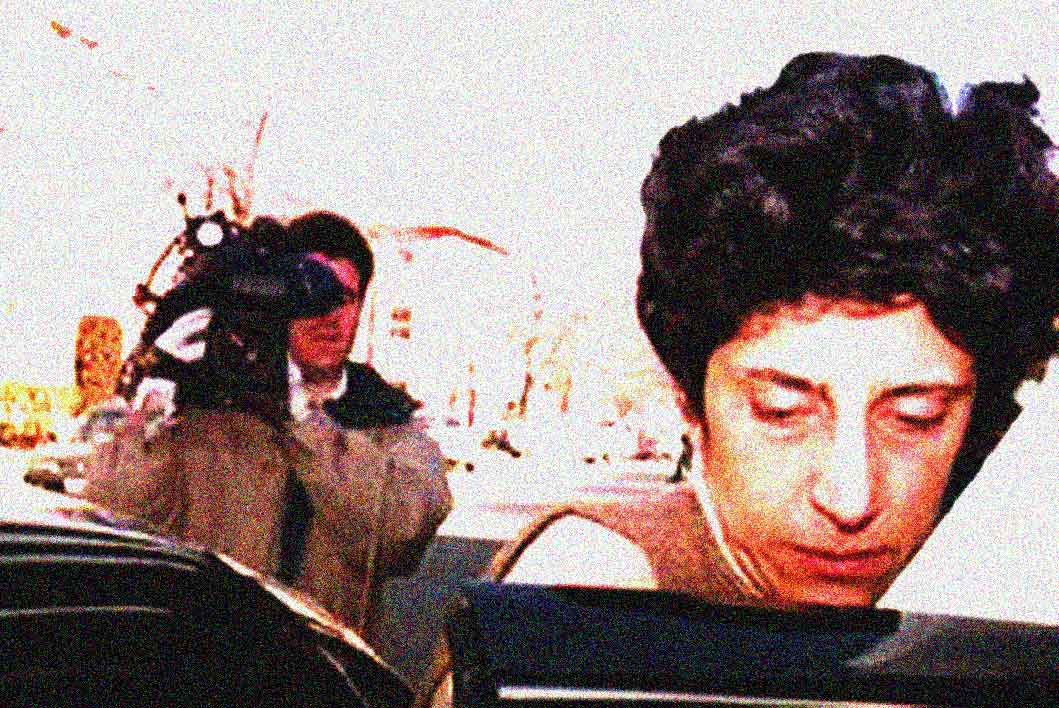 Sentenced to five years for playing along.

Rosario Ames. Sentenced to five years for playing along.

Beginning with news of a five year prison sentence handed down to Rosario Ames, wife of convicted CIA turncoat Aldrich Ames, for her role in assisting her husband in his spy activities. Defense attorneys claimed Rosario was forced to comply, out of fear the Soviets would kill her and her son, saying Rosario was going through the worst kind of spousal abuse. Prosecution claimed Rosario was running from the truth, saying she sold out her adopted country for greed. Ames showed little emotion when the verdict was handed down, and prosecution added it would unlikely she would serve the entire prison term.

British Prime Minister John Major arrived in Belfast, Northern Ireland to announce he was ready to begin historic peace talks with Sinn Fein, the IRA’s political wing. Opinions were stark and evenly divided over the peace overture, with some saying it was giving in to the demands of murderers, while others were applauding the move for its attempt at bringing peace to a strife torn country.

Meanwhile, the U.S. and North Korea were about to sign a landmark nuclear agreement in Geneva. The agreement which stipulated the freeze and eventual dismantlement of North Korea’s nuclear weapons program. In tacit cooperation with the agreement, the U.S. and South Korea announced the cancellation of the annual war games that always angered the North. However, there was no thought about bringing home the 37,000 U.S. troops stationed in South Korea. It was one step in a larger move towards full diplomatic relations between North Korea, South Korea and the U.S.

In Tel-Aviv, Police were busy rounding up suspects in the previous day’s bus-bombing which killed 21 people. They were busy looking for one suspect nicknamed The Engineer, who was believed to have built the bomb and two bus bombs used in suicide attacks earlier in the year. And trouble was once again brewing on the Lebanese border.

All that, and so much more for this October 21st, 1994 as presented by the CBS World News Roundup.