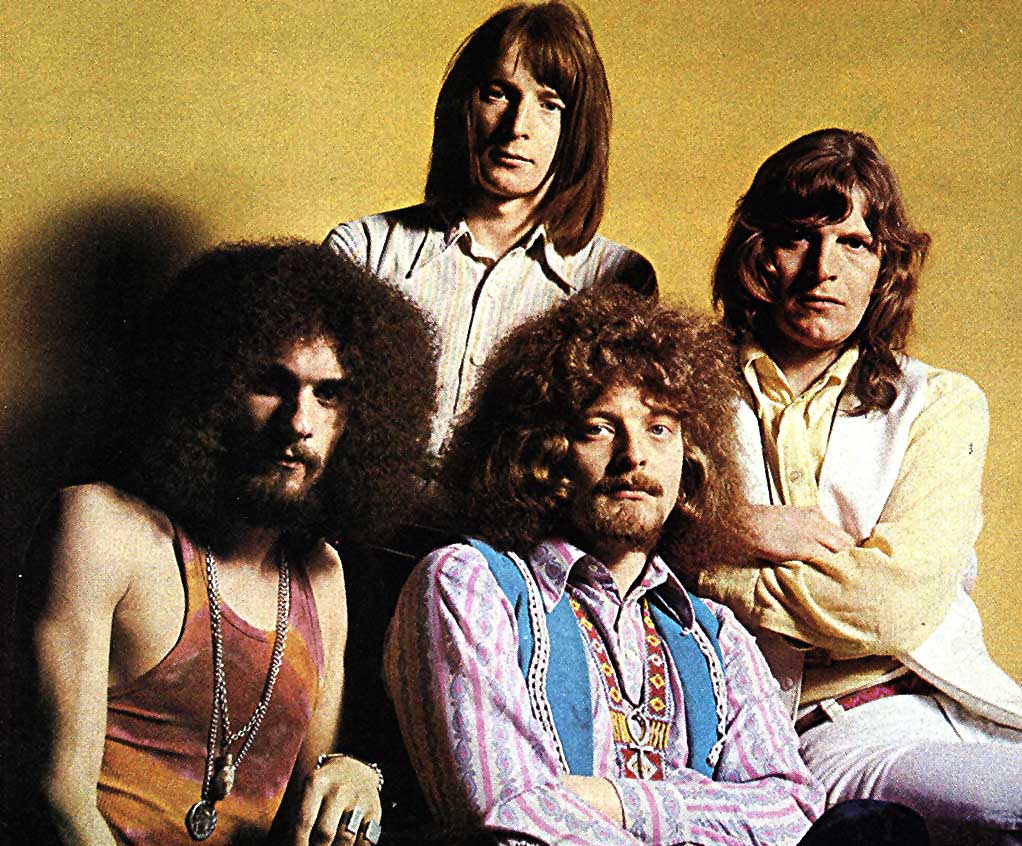 Blodwyn Pig In Session – 1970 – Nights At The Roundtable: Session Edition

The name may not ring too many bells, unless you were a longtime follower of Jethro Tull, and then it would all make sense. Blodwyn Pig was founded by Guitarist Mick Abrahams who, if fans remember, was a founding member of Jethro Tull. Abrahams would leave shortly after This Was came out and went on to a solo career. One of those stop-offs was by way of Blodwyn Pig, who had two albums out and were, during their tenure, a staple of many Underground FM stations here in the States. Their big hit was Dear Jill, a ballad that just hit the right chords with listeners and was their most memorable hit.

After Blodwyn Pig’s demise, Mick Abrahams continued his solo career with various lineups of bands. But this short-lived band was remembered fondly by a lot of people.

As a reminder, here is a session the band did in 1970 for John Peel which features mostly material from their Ahead Rings Out album.