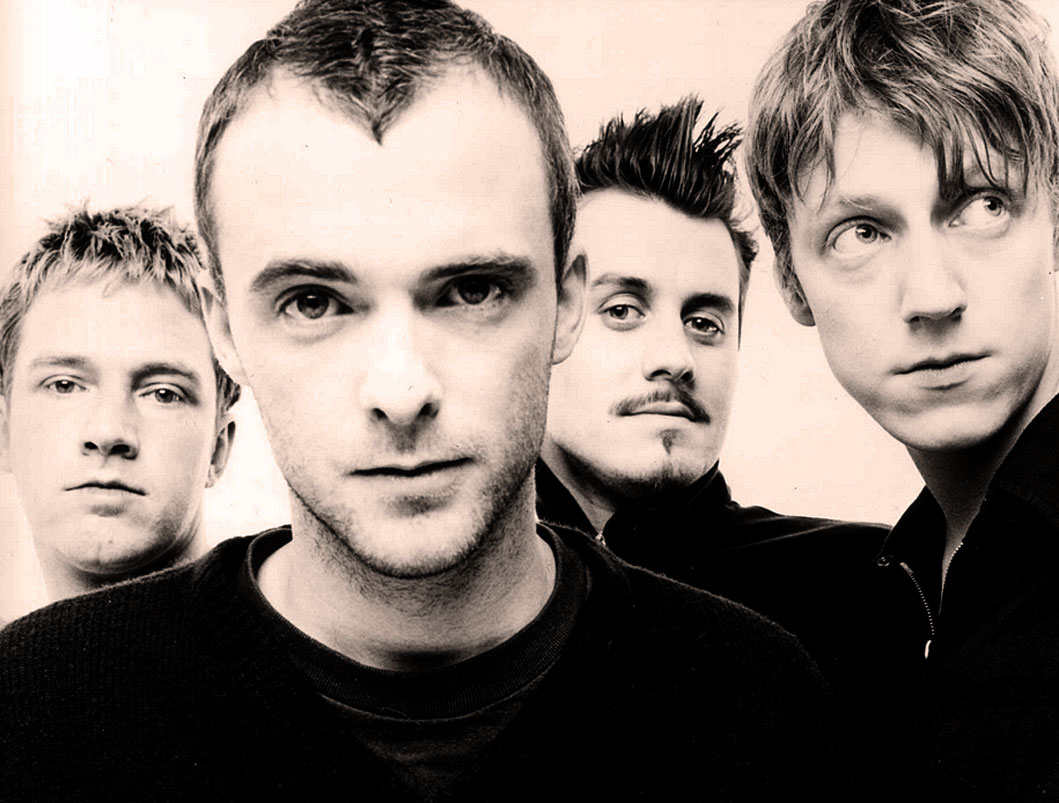 Travis - one of Brit-Pop's Springboard bands.

Travis – Live At Glastonbury 2009 – Nights At The Roundtable: Concert Edition

Travis – one of Brit-Pop‘s Springboard bands.

One of the early influential bands in the Brit-Pop movement, Travis have had a long and celebrated career. Starting in 1990, the Glasgow quartet have been cited as paving the way for such bands as Coldplay and Keane, and have 7 albums and numerous awards to their credit.

Although considered an Indie/Alternative band, Travis have crossed into Pop territory on a number of occasions and it’s helped spread their popularity to a worldwide mainstream audience which they have enjoyed ever since.

Here they are in a 2009 performance at Glastonbury, recorded by the stellar BBC 6 Music.