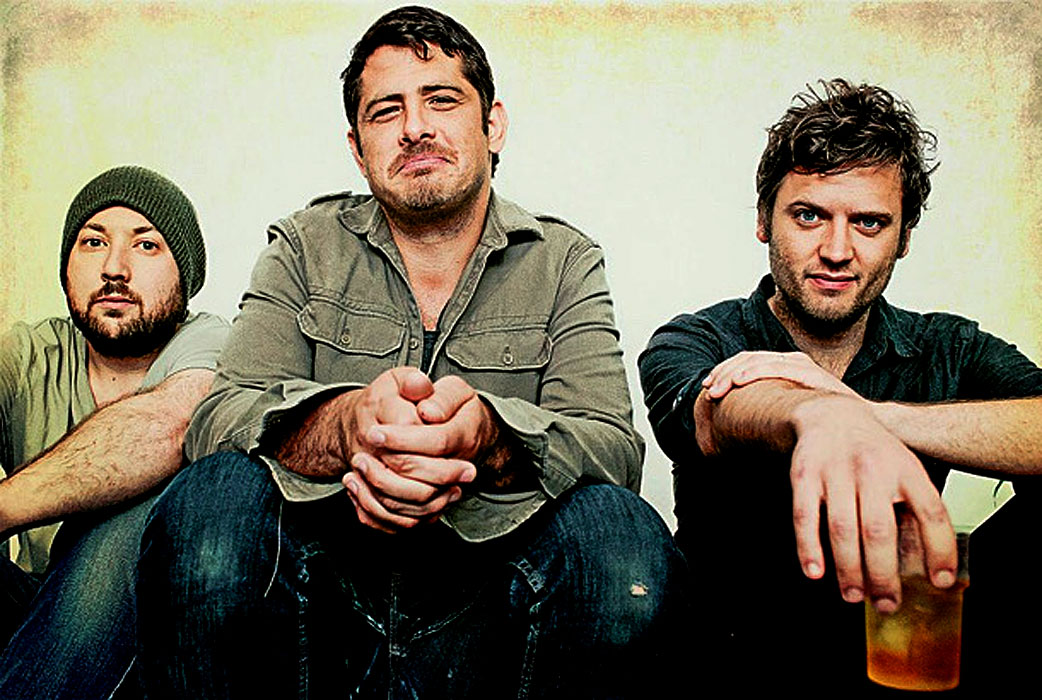 Augustines - in a word; intense.

Augustines – in a word; intense.

Brooklyn-based/now Seattle-based Augustines tonight, in concert at the Haldern Pop Festival in Germany this past August. It’s always interesting to hear how a band like Augustines get received overseas. A band known for their intensity and overwhelming shows, they were opening for Patti Smith, and the audience loved them.

Around since 2010, Augustines (or originally called We Are Augustines until last year when they dropped We Are in favor of simply Augustines) have been well received on home turf. But with a debut album released in 2011 (Rise Ye Sunken Ships) to great reviews, they embarked on an extended stay in the UK, they’ve been spreading the word around and picking up a loyal and growing audience in the process, now on both sides of the Atlantic.

Tonight’s gig at Haldern was part of the promotion of their second (s/t) album. Initially embarking on a headlining U.S. tour and then over to Europe where this festival appearance comes in. Their U.S. tour this year marked the first time they were headlining, which was a clear indication Augustines have arrived.

And if you aren’t familiar with them, here’s a great opportunity to hear what they’ve been up to this year, and further proof you need to catch them when they head into your town soon. Fall by their website, like them on Facebook and get plugged in to what they’ve got planned in the coming months.

There is always something immensely satisfying about any band that plays from the heart. The real-deal is always more preferable. Augustines fills that bill nicely.

Crank this one up and celebrate Friday while you’re at it. Augustines at Haldern Pop Festival, recorded on August 9th, 2014 by the venerable WDR in Germany.