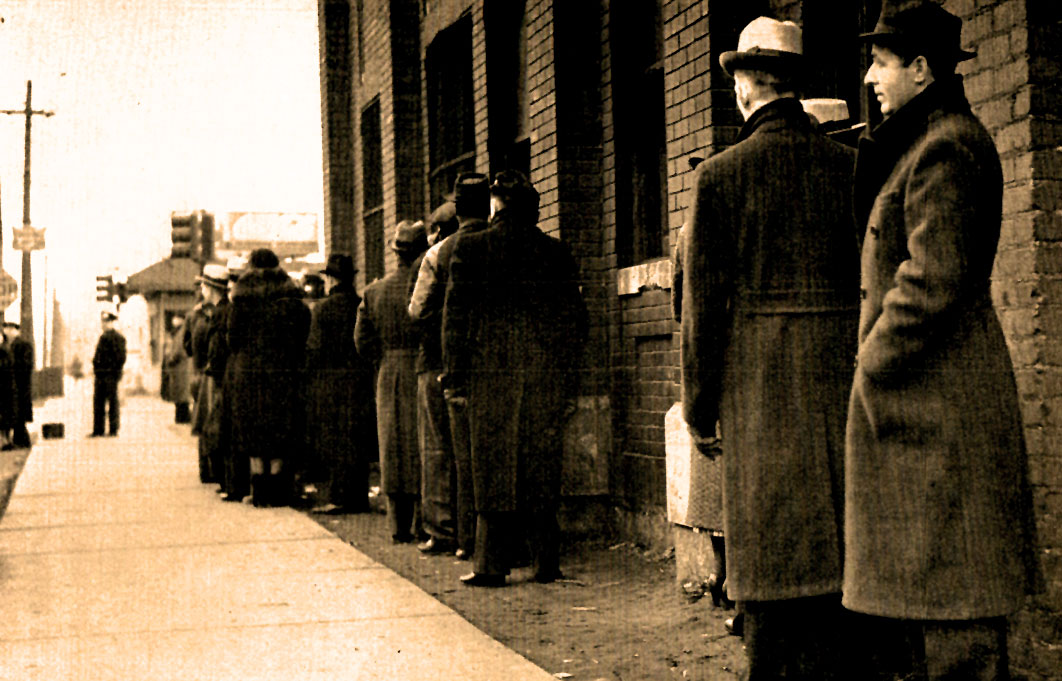 The state of Labor in America in 1938 was in turmoil to a degree. Strikes at Auto plants and Mines turned violent. A wave of Union Busting was taking place, efforts were underway to associate Labor Unions with Communist front organizations. In the midst of all this was a rift between two organizations – The American Federation of Labor and the recently established Congress of Industrial Organizations, which was a spin-off of trades unions.

So in the midst of claims of Communist infiltration of the rank-and-file, also came dissident factions between the two unions themselves. And the bad blood would prevail until 1955 when the two memberships finally merged.

AF of L President William Green lays it out in an opening day address to the 58th annual convention in Houston, Texas. He also lays much of the controversy and fear at the feet of CIO President John L. Lewis.

The world of Labor in the 1930s was contentious and potentially dangerous. But we were coming out of a depression and the work force wasn’t entirely back on its feet. There was still a lot of adjusting to do and it would eventually take a war to get America full productive again.

But on October 3rd, 1938, it was opening day of the 58th Convention and William Green was busy addressing the delegates in Houston, and giving an assessment of Labor as it stood during those precarious times.