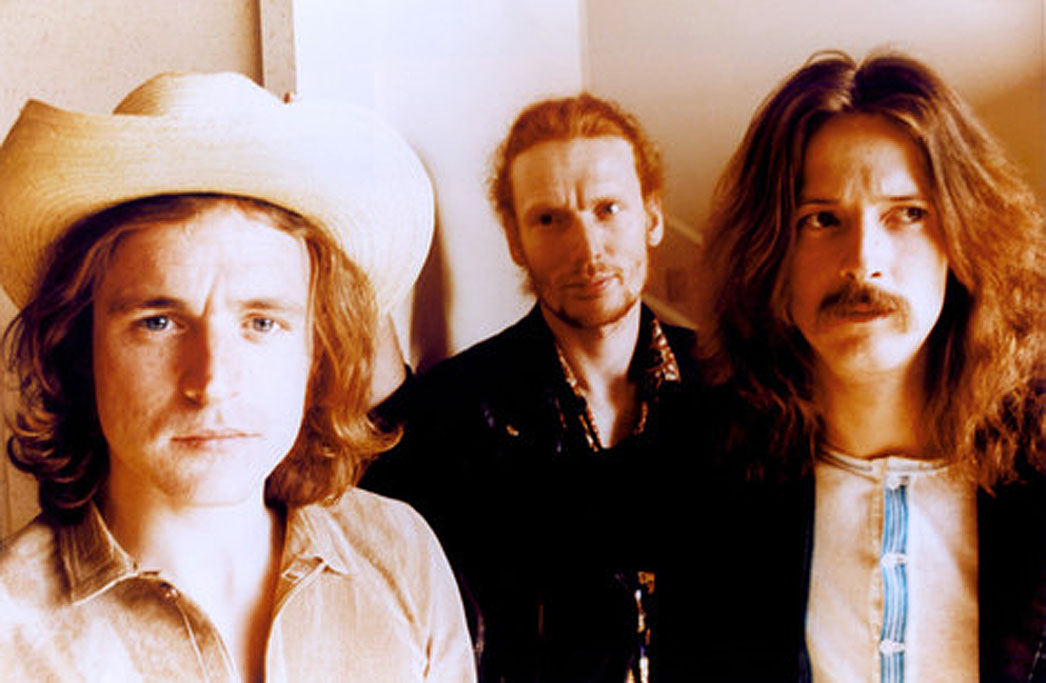 Hearing the sad news today of the passing of Bassist extraordinaire and cultural icon, Jack Bruce – it’s further evidence 2014 has not been a good year for Music.

Jack Bruce was one of the most innovative and pioneering musicians to emerge from the 1960s. His influence and his talents were felt over a wide spectrum of musical styles. Although he is probably best remembered by most people as the bassist and founding member of the first-known supergroup Cream, it was really after his stint with them that his career continued making great strides and his remarkable talent made him one of the most sought-after collaborators in Contemporary Music.

This weekend I’m doing two tributes to Jack Bruce – this first one was recorded during their first U.S. tour in 1967 and features Cream in concert at The Grande Ballroom in Detroit from October 15, 1967. Although the sound can be rough in spots, it is Cream as they were heard in concert at the time – with all the drive and energy that became their trademark. It’s a shade under 2 hours so it’s spread out over two players.

In the next post, I will be running a Jack Bruce Band concert via the BBC in 1977. Jack Bruce during his solo and collaboration days.

Two glimpses of an artist whose mark on music is indelible and whose presence on stage and in the studio will be sorely missed.

Rest In Peace, Jack Bruce – your presence will be felt for a very-very long time to come.