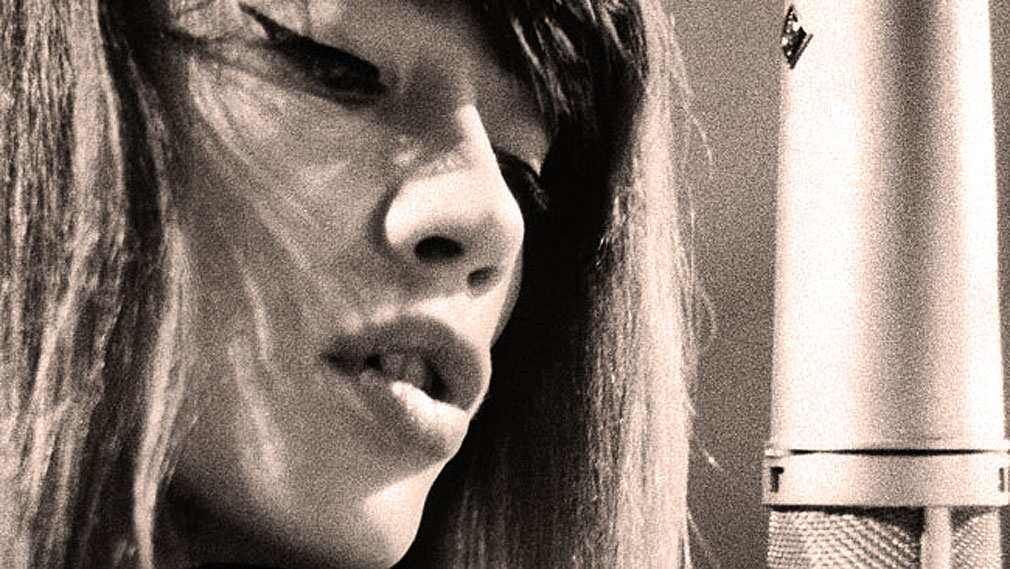 Francoise Hardy - Had everyone at bon jour.

3 By Francoise Hardy – Past Daily Soundbooth

Francoise Hardy – Had everyone at bon jour.

Something different tonight. The legendary Francoise Hardy in three songs, typical of her inimitable style. Part of that early 60s phenomenon of French singing style known as yè-yè, Hardy became one of the most successful French singers in Pop Music.

An unmistakable voice coupled with a distinctly engaging gift of songwriting, Francoise Hardy has been an institution of sorts. Still active and still recording, Francoise Hardy’s music is fresh and timeless and is being discovered by new listeners and fans.

If you haven’t discovered her yet – now’s a good time.

If you’re already a fan, what are your favorites?