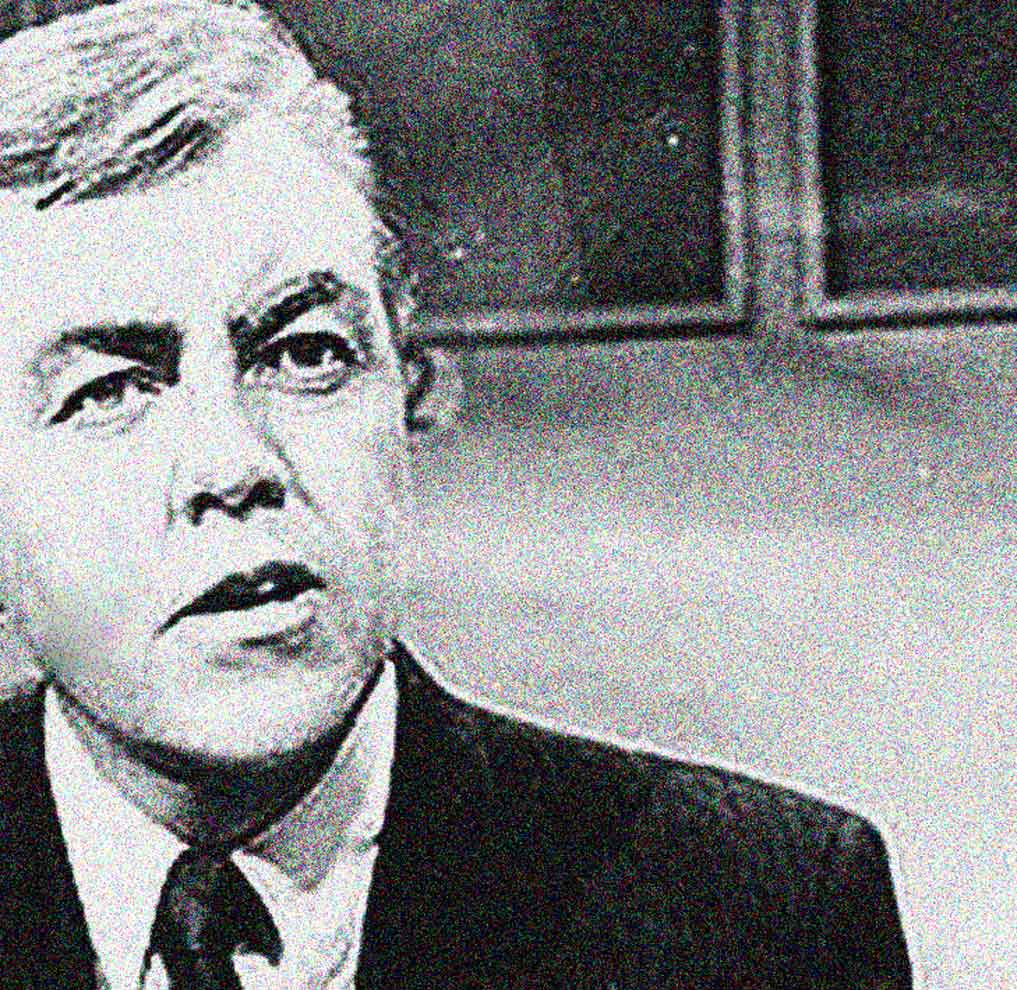 Joe Pyne - managed to offend just about everybody at one point or another.

Joe Pyne – managed to offend just about everybody at one point or another.

Much as we like to think the current state of talk radio is something new, it’s not. Going from the polite and civilized to the argumentative and inflammatory was a simple matter of grabbing ratings back in the 1950s and 60s. He who yelled loudest won – and so personalities like Joe Pyne’s were born.

Having gone down in history as “the nastiest man in radio”, Joe Pyne was a pioneer of Confrontational Radio; a style which has become the norm today. He tried the style at many radio stations in the mid-1950s before coming to Los Angeles and hitting pay-dirt. By the early 1960s he was syndicated around the country, and shortly added TV to his list of audience-grabbing devices.

Pyne would be known throughout the 1960s as the man you loved to hate. Little did anyone realize his style would be emulated by so many up-and-coming talk show hosts in the years and decades to come.

We may have him to thank, but I suspect it would have gone to someone else eventually. Confrontation Radio was a style bound to happen – just like Reality TV is today.

So as a sample of that confrontational approach, here is one of Joe Pyne’s syndicated shows, featuring Wrestler “Count” Billy Varga from 1965.