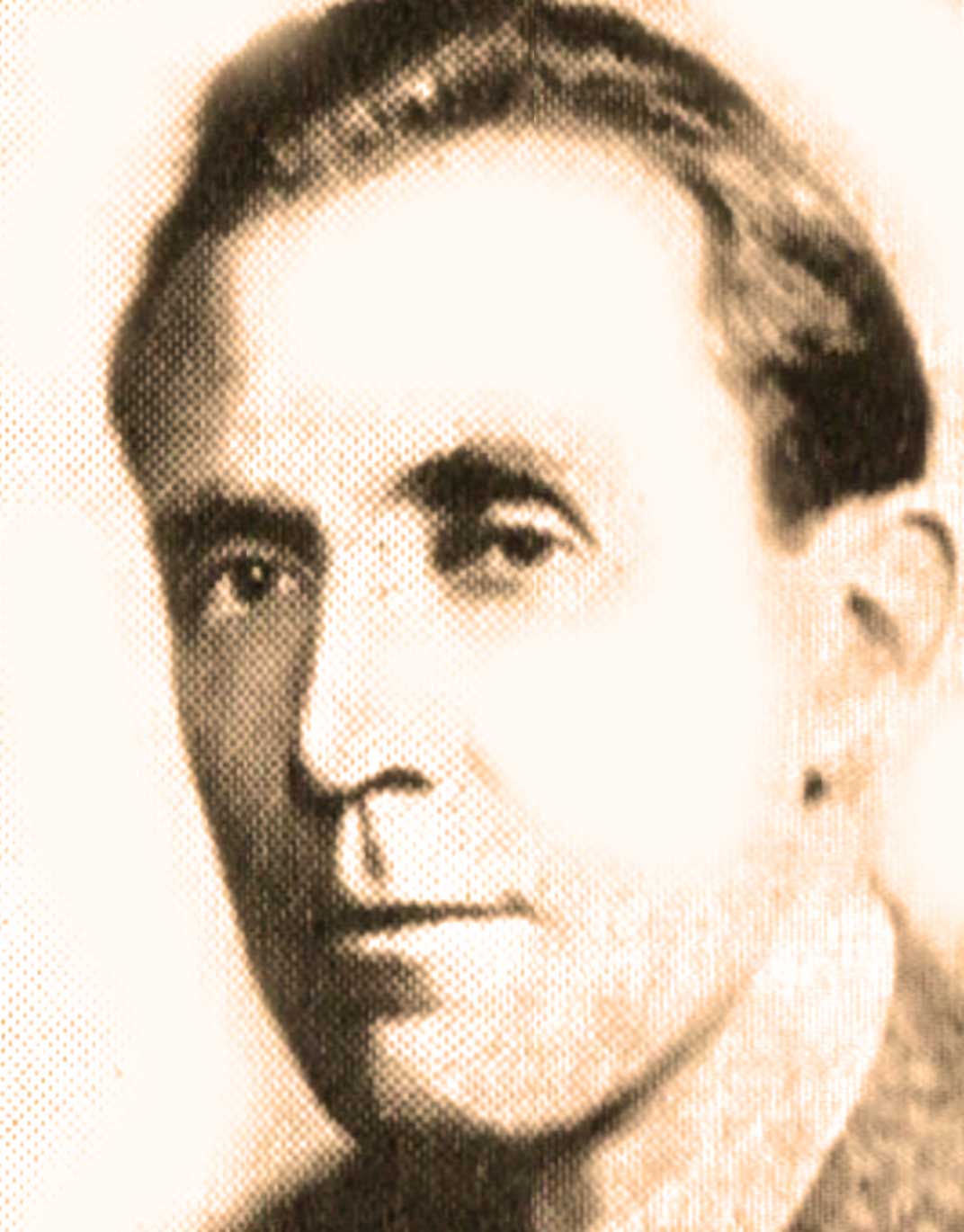 Roy Harris - lending a hand to a colleague.

Roy Harris – lending a hand to a colleague.

Americana this week, by way of composer Stanley Finn, as interpreted by his contemporary Roy Harris in a circa 1946 broadcast recording of his Prelude and Dance, with Harris conducting the American Broadcasting Company Symphony Orchestra.

I confess to not knowing anything about Stanley Finn. I do believe he may have been a student of Roy Harris, as there is a strong Harris influence in his work. But beyond that, I draw blanks – and even finding biographical information about him has turned up nothing.

But – it’s an interesting work. And like so many American compositions from this period, there is a strong national identity and a formal approach which was abandoned by the late 1950s.

Since I haven’t seen any other works by this composer, it’s doubtful even this piece has gotten a commercial recording. So needless to say, this is something of a rarity. And at a little under 6 minutes, it’s a small discovery.