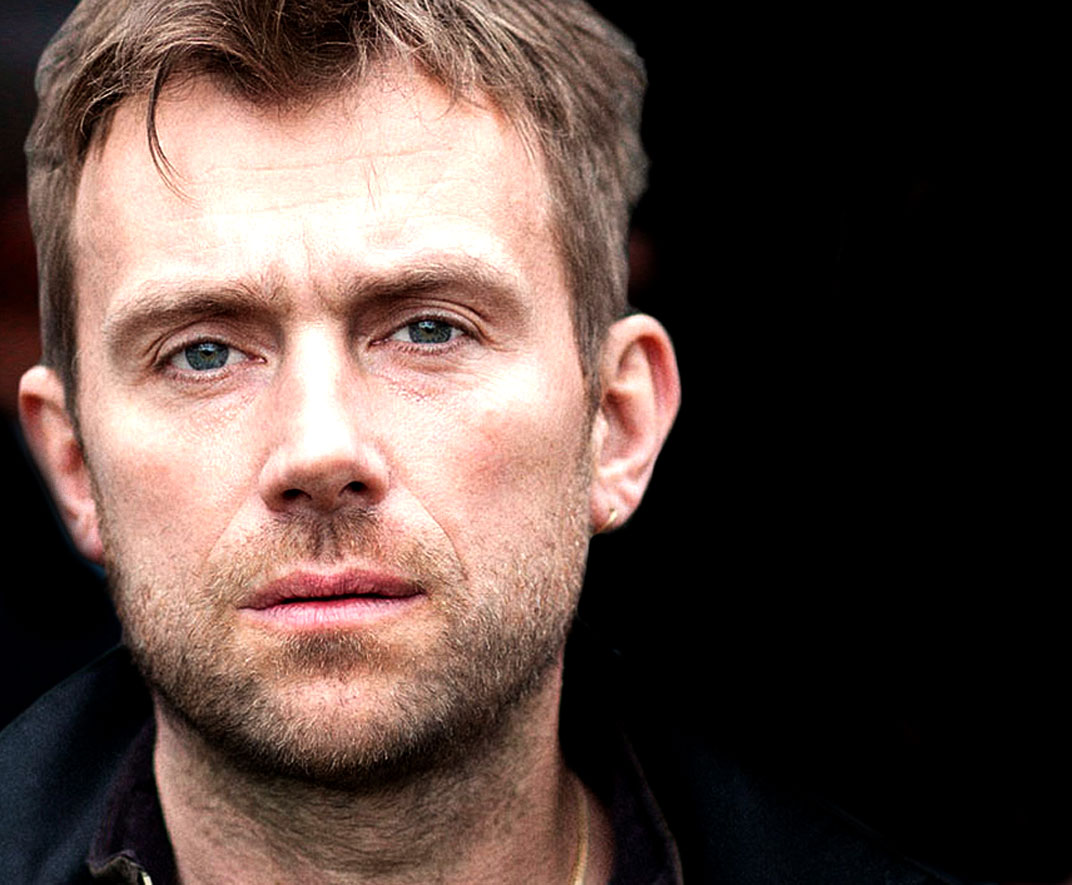 Damon Albarn - Cutting straight to the heart of the matter.

Damon Albarn – Live At Days Off Festival 2014 – Nights At The Roundtable: Concert Edition

Damon Albarn – Cutting straight to the heart of the matter.

Having been a fan of Blur since their very first album, it occurred to me that I haven’t posted any of Damon Albarn’s solo work in concert.

Tonight it’s a concert featuring Albarn with one of his side-project bands Heavy Seas in a concert performance at the famed Salle Pleyel in Paris, recorded during this year’s Days Off Festival, on July 9th.

If anybody has any doubts as to Damon Albarn’s substantive ability to craft a song, convey deep personal meaning via his words and put together a tight, polished ensemble to complete the picture, this concert should put all those doubts to rest.

My only regret is that I wasn’t there to see the concert first-hand, because I am sure the audience was mesmerized by the experience. I get the feeling they were, judging by the warm reception and the reluctance to let the show end.

To give you an idea of what you might have missed, here is that concert – from start to finish.

I would turn it up and avoid any distractions, if I were you – this isn’t music you can take-or-leave.