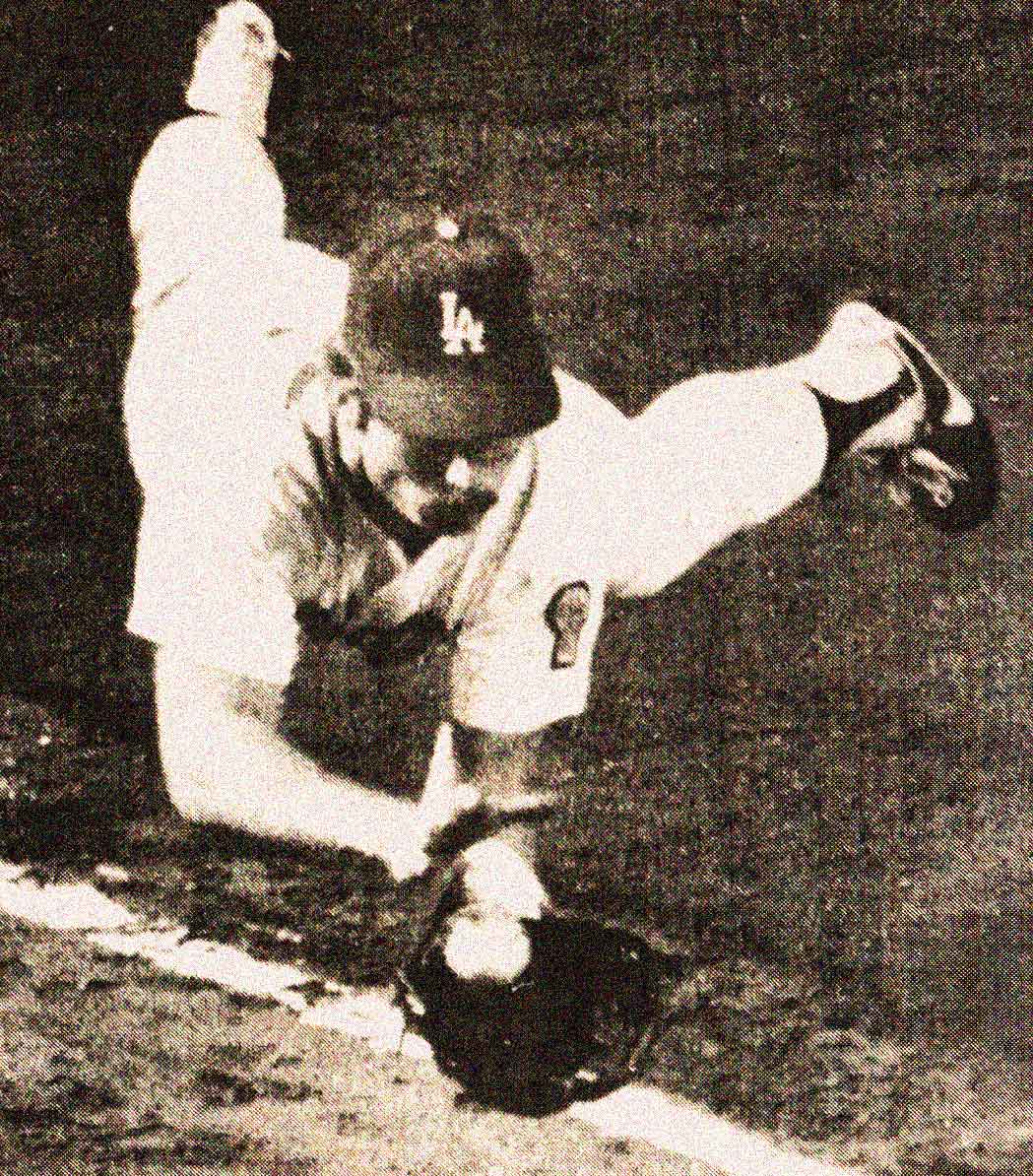 October 29, 1981 – a day where Baseball and Politics had more than a few things in common.

After much 11th hour arm-twisting, President Reagan managed to get the Senate to approve his AWACS package to Saudi Arabia. With a vote of 52-48, the approval meant the U.S. was now in a position to sell some of its most sophisticated weaponry to a country whose policies were in direct opposition to one of its staunchest allies; Israel. That didn’t set well with Menachem Begin, or anyone else in the Knesset. After a two-hour meeting with his cabinet, Begin issued a statement saying Israel was now facing a new threat and that it was now up to the U.S. to supply Israel with newer weaponry as a compensation for this latest move.

But everyone in the White House was busy celebrating yet another victory for the Reagan camp. Tomorrow was another day.

Another last minute pull from behind came from Yankee Stadium where the L.A. Dodgers managed an upset over the New York Yankees to win the 1981 World Series. It was the first World Series win by the Dodgers since 1965. Yankees manager Steinbrenner issued a statement apologizing to the people of New York for his team’s lousy showing, and promised they would come back to win the 1982 World Series.

But all was not celebratory everywhere. It was revealed the economy was heading into grim territory. The Index of Leading Economic Indicators, with the September figures released showed a decline of 2.7%, the biggest monthly decline since April 1980 and it marked a 5.5% drop from 1981’s high-point in the Index. The biggest declines were in Stock Market prices, off 9% and the factory work-week, off 2%. Only one indicator increased and that was for crude material prices. Otherwise, everything else was substantially down, letting everyone know there wasn’t going to be any upturn in the economy anytime soon.

The cat-and-mouse game of Soviet submarines in the Baltic sea took a serious turn on this day, when the Soviet Union asked Sweden for help rescuing one of their submarines, which had run aground well within Swedish territorial waters. The incident prompted Swedish officials to launch an official protest over Russia’s repeated violations, saying this latest incident marked the most flagrant such action since World War 2.

Meanwhile, China was in talks with Washington over a host of issues, including the possibility of the U.S. doing for China what it just did for Saudi Arabia. And OPEC was meeting to figure out what to do about oil prices.

Another haywire day in the world for October 29th 1981, as reported by the CBS World News Roundup.