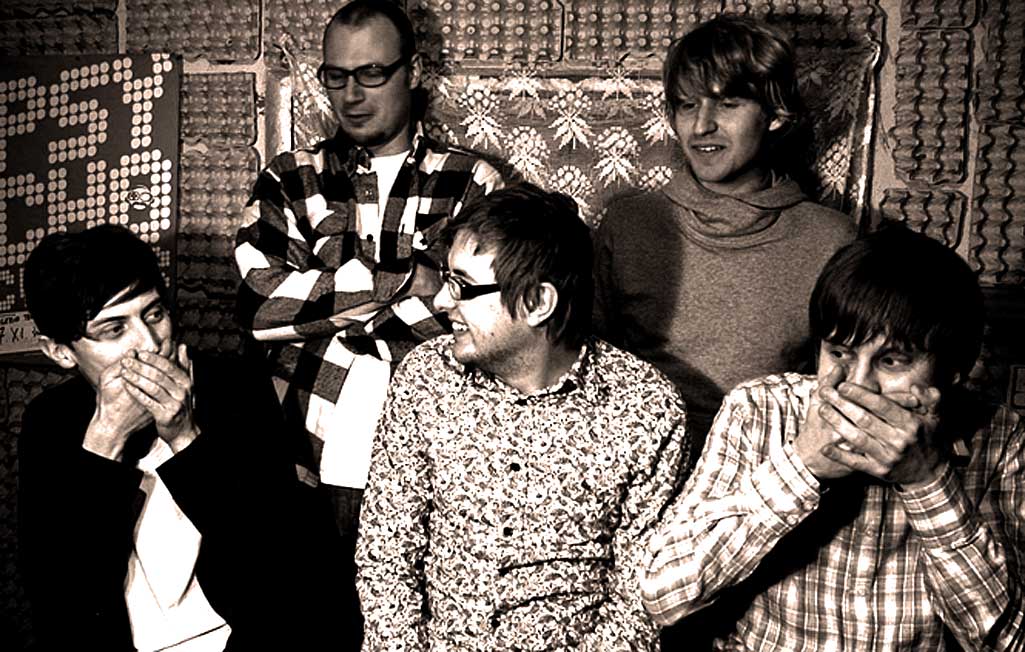 Elephant Stone - bringing their mix of mind-melting madness to the Festival.

Elephant Stone – bringing their mix of mind-melting madness to the Festival.

Continued our look back at Summer Festival season for 2014.

On the radar as Band To Watch for 2014 (and probably 2015,2016 and beyond), Montreal-based Elephant Stone brought their mind-melting magic to this years Best Kept Secret Festival.

One of those bands making inroads as part of the New Psych Movement, Elephant Stone are a wonderful mix of Psych/Alt and Indie. If you aren’t familiar with them, definitely check them out here. I ran them earlier this year in a session setting, and even though it was an enjoyable set, in a concert setting they are a different story. And I have high hopes for this band.

The current state of affairs with bands like Temples, Jagwar Ma, Tame Impala, Unknown Mortal Orchestra and a bunch of others, is a clear indication the groundwork set up by bands from Manchester in the 90s continues with their own take on things. Diving back a bit further to the era of Syd Barrett/Pink Floyd and Kevin Ayers/Robert Wyatt Soft Machine, they are coming up with some good ideas and bringing everything forward. Good stuff. It doesn’t lose freshness. Honest.

Okay – crank this one up. You know who my favorites are.