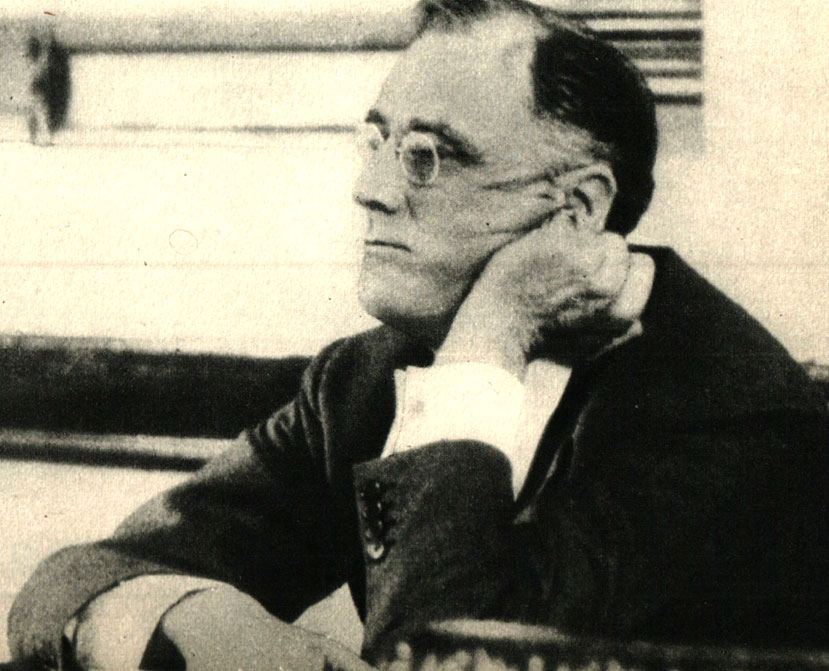 America was slowlly dragging itself out of a depression, but there was still a lot left to do.

America was slowlly dragging itself out of a depression, but there was still a lot left to do.

Slowly digging out from a devastating depression, America was still a long ways off from prosperity. Cities were still reeling under the effects of unemployment and loss of income. But things were turning around.

One of the ideas whose time had come was the idea of the Mobilization for Human Needs – a fundraising drive by which individuals and not companies, helped out those less fortunate, or going through hard times.

And during this 1935 Rally to celebrate the launch of the 1935 campaign, President Roosevelt was on hand to give a pep talk, bolster the confidence of the people and offer hope to those who needed it so badly.

The Mobilization For Human Needs drives were a yearly event right up to the beginning of the War. In addition to Government assistance (which now included Social Security), there was the additional aspect of the human touch – neighbor helping neighbor, not government coming to the rescue. And this bolstered the confidence in the out of work professional as well as day-laborer.

The rallies were big affairs – this one not only featured President Roosevelt, but also members of local government (the program emanated from Detroit) and the Detroit Symphony performed.