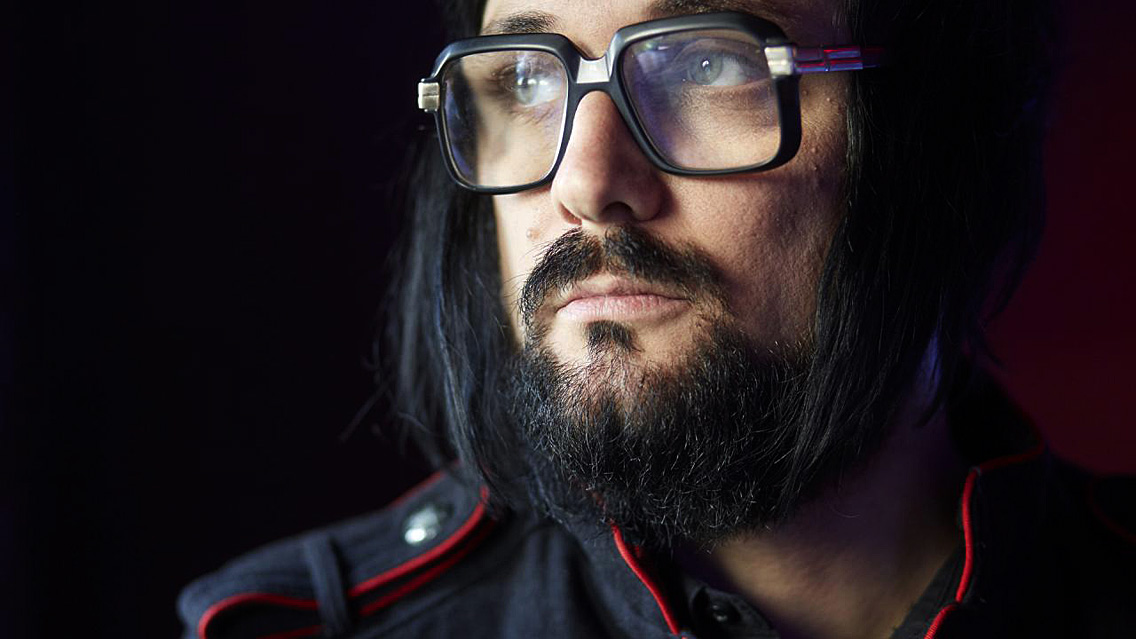 Blaudzun – Live At Lowlands 2014 – Nights At The Roundtable: Rock Without Borders/Festival Edition

Continuing our look at Summer Festivals from Europe this year with a set from Blaudzun at the 2014 Lowlands Festival.

Blaudzun is a Dutch singer-songwriter (real name: Johannes Sigmond) who spent a number of years with other bands around the Netherlands before branching out on his own in 2006.

Since then, he’s done quite well, gathering a good word of mouth and and four albums to his credit (including one U.S. release – Heavy Flowers which came out in 2012). He’s appeared at SXSW and CMJ festivals and he’s had a pretty heavy touring schedule this year, with October through January 2015 concentrating on home turf.

No word on any U.S. dates, but in the meantime you can familiarize yourself with Blaudzun by cranking this set up from earlier this Summer and checking out what else he’s been up to.