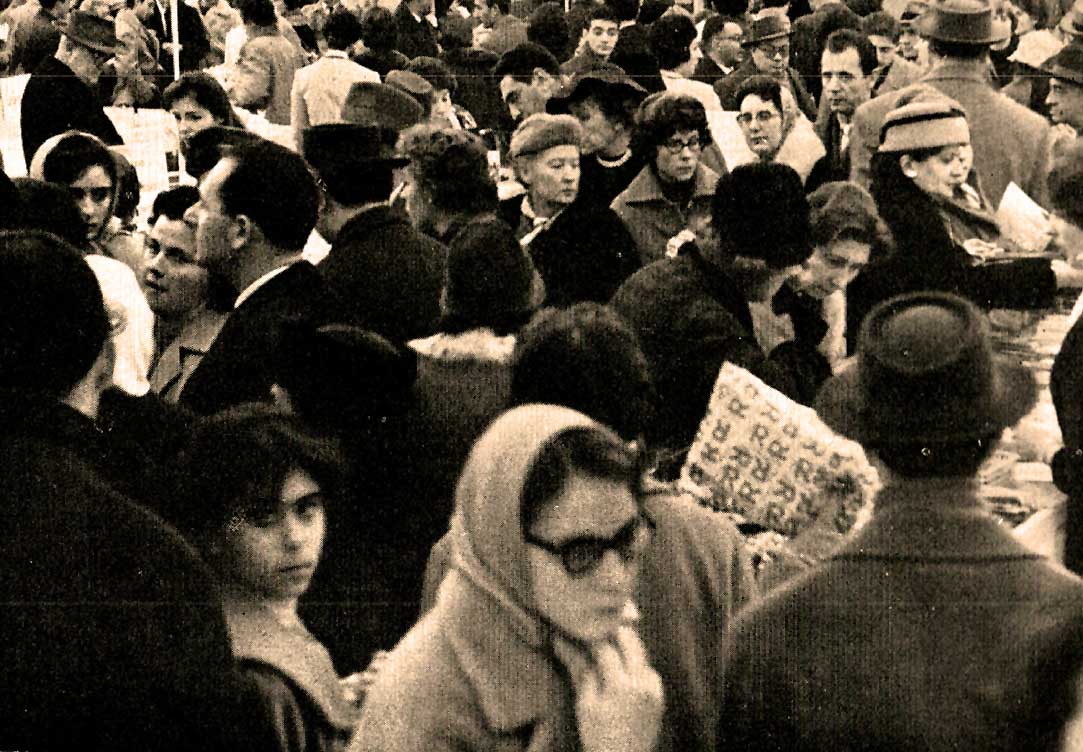 Even in 1948 we were a fear-driven and cynical bunch.

Even in 1948 we were a fear-driven and cynical bunch.

Strange to consider now, but in 1948 the second International Symposium on Feelings and Emotions was being held in Chicago. The purpose of the symposium was to try and get a better understanding of the correlation between emotions, feelings and World problems. One of those subjects was How effective can research into human feelings and emotions have on delivering mankind from the menace of war? What could the latest scientific research on emotional problems feelings contribute to our understanding of war?

Not a subject to be taken lightly, especially since such luminaries as Albert Einstein and Sigmund Freud were writing on the subject at length.

But it was rather new at the time. We came out of a long and devastating war and we were teetering on the edge of another one. The stakes were much higher in 1948 than they were even in 1939. A scant 9 years and we had developed the ability to eradicate life on Earth as we knew it.

That alone was enough to make people nervous and edgy, and our scientific community wanted to know why – what part did emotions play in driving a nation to war?

An interesting discussion, to which there was really no solution – only a series of studies as to why we were that way.

But in 1948, at least they were starting to ask before it was too late.

Here is that episode of The Chicago University Roundtable, from October 31, 1948 on the subject of Feelings and Emotions and World Problems.