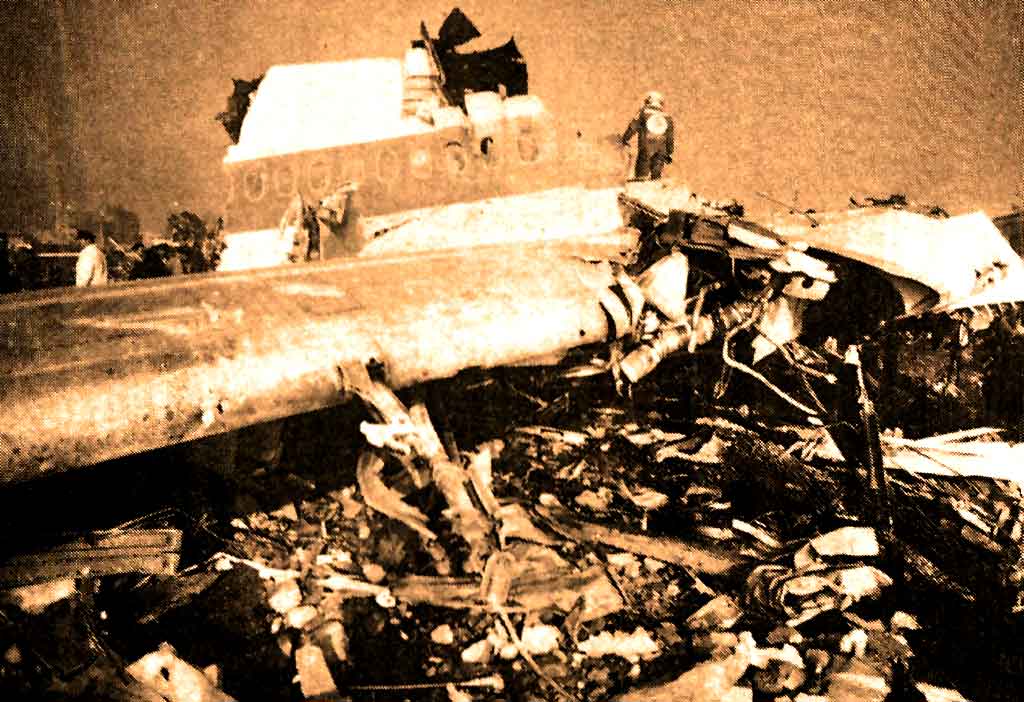 Beginning with news of a Western Airlines DC-10 from Los Angeles to Mexico City crashing at Mexico City Airport with, at the time, an undetermined number of fatalities. The crash apparently happened as the result of mistaken runways due to fog. The plane touched down and then veered off the runway for unknown reasons and lost control. Reports were sketchy as the accident occurred just minutes before.

In other news – Birmingham Alabama elected its first Black Mayor – a prospect that would have been unthinkable 10 years earlier. By a slim but decisive margin, Birmingham elected Richard Arrington, former City Councilman and now Mayor. Arrington was now the 3rd Black Mayor of a major Southern city.

SCOTUS was weighing in on the question of whether or not to make transcripts of Henry Kissinger‘s telephone conversations with Presidents Nixon and Ford public. It was considered to be the juiciest of conversations, which took place while Kissinger was Secretary of State under Nixon and Ford. Kissinger argued the transcripts were never meant to be scrutinized, and even so, they wouldn’t be available for 25 years. The Press argued the conversations were up for public scrutiny under the Freedom of Information Act, which a lower court agreed. The Kissinger lawyers took the matter to the Supreme Court and were waiting a verdict.

Also – Chrysler was expected to release it’s financial statement for the 3rd Quarter on this day. Anylists were predicting the statement would be swimming in red ink to the tune of perhaps $1 billion. The Chrysler losses were not expected to be any kind of good news for the country, and even Chrysler was telling everyone to prepare for the worst.

And the President’s Commission on the 3-Mile Island Nuclear disaster from earlier in the year were submitting their findings to President Carter. That too wasn’t expected to bring a lot of good news.

Ted Kennedy got some additional support from the National Treasury Employees Union in his bid to take away the Presidential re-election of Jimmy Carter in 1980. It was expected to be a busy and contentious year ahead.

And that’s just a small slice of what went on this October 31st in 1979 via the CBS World News Roundup and CBS Radio News.