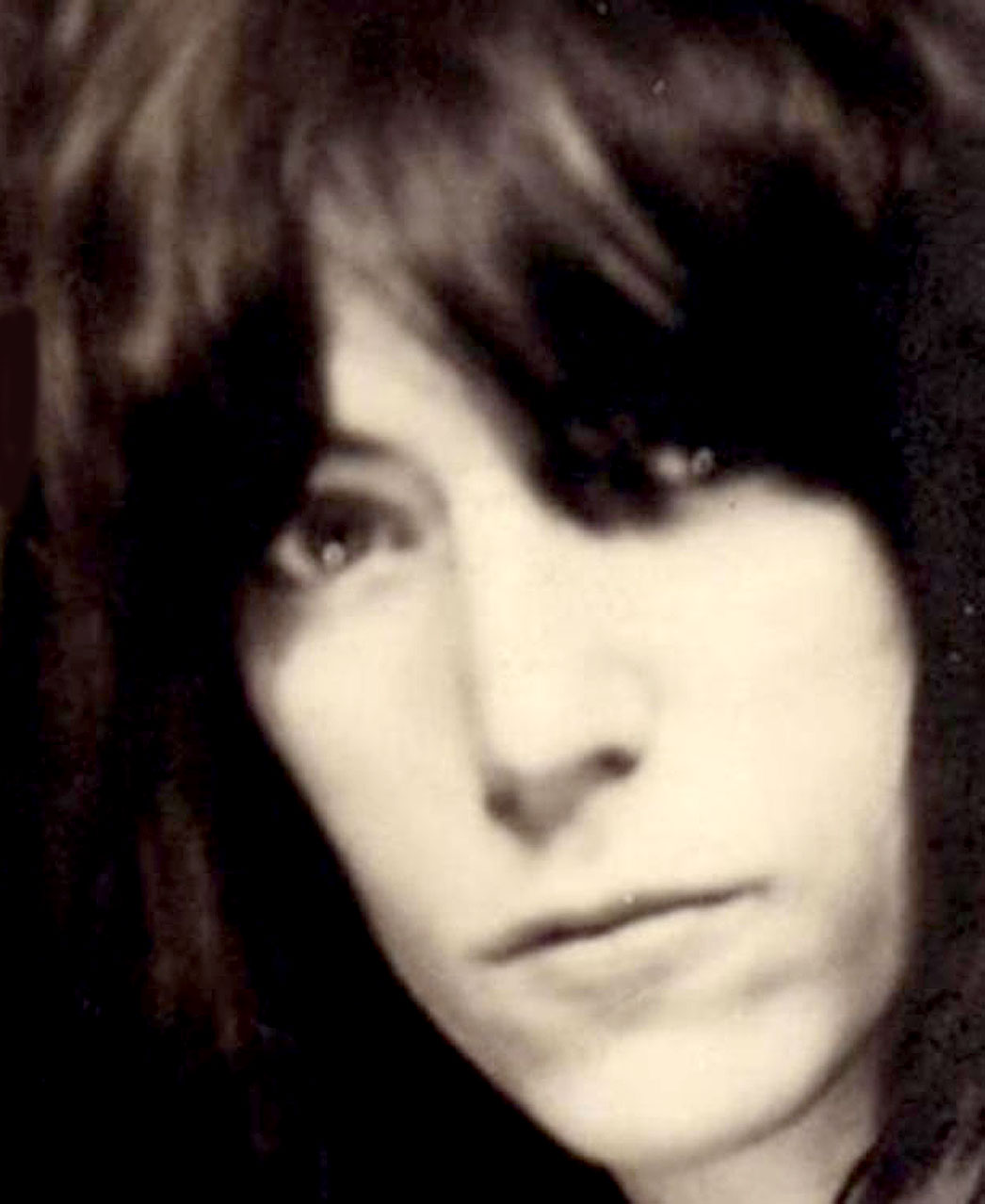 Patti Smith - cause celebre from the get-go.

Patti Smith – cause celebre from the get-go.

Click on the link here for Audio Player – The Patti Smith Group – Live At The Cellar Door, Washington D.C. – 1976

The inimitable Patti Smith this weekend – during the formative and explosive years of the New York Punk movement. Few could be considered as iconic during this period of time than Patti Smith. She was new, exciting, raw, visceral – all those elements that shaped a musical and social upheaval. What the Sex Pistols were to the UK, Patti Smith was to the U.S. – she brought it all home and stripped it of all pretense and laid the facts out bare. She was who we had been looking for a long time.

This gig at The Cellar Door in Washington D.C. was initially recorded by the King Biscuit Flour Hour, which is interesting since it signified even mainstream FM Rock radio was starting to notice, albeit tacitly. Still, there was no way of getting around Patti Smith, and there was no way on earth you were going to ignore her.

And, even though this is a short set (sorry, it’s a little over 21 minutes), the power is substantial and the message is clear. This was the future and it was coming at the speed of sound, right into our cars and living rooms.

As a reminder of what was new to us in 1976, here is Patti Smith during those momentous times.