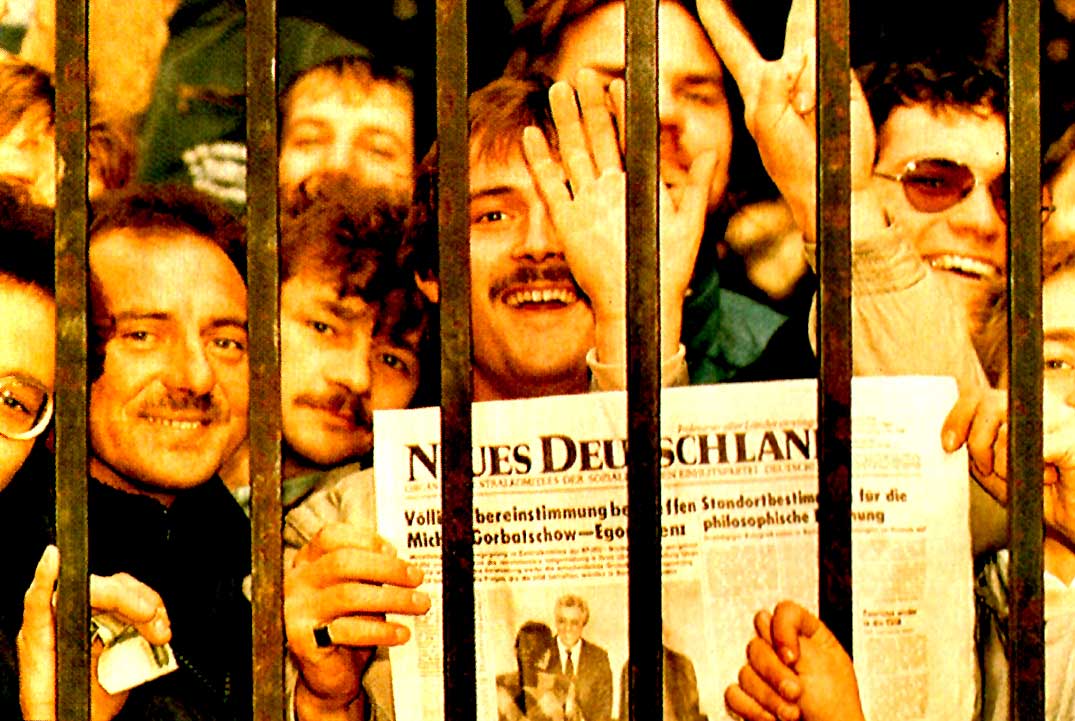 The trickle was starting to flood.

The trickle was becoming a flood.

For all intents and purposes, the start of a historic week, this November 3rd in 1989.

Starting with the showdown on Capitol Hill over the budget and a log jam taking place over the Debt Ceiling Extension which was in danger of not being passed and plunging the government into a state of financial chaos. The White House was tinkering with the idea of stepping in, but not until the House and Senate worked out a satisfactory 1990 Budget reconciliation bill, President Bush would veto it. Panic in the halls of Congress.

And there was last minute campaigning for the 1989 off-year elections. President Bush was busy lending support. But because of his stand on the abortion issue, support could have thorny implications. Despite his 60% approval rating, abortion was a hot-button topic and it led many Democrats to quip that President Bush was actually campaigning for them in the long run.

Fighting in El Salvador was flaring up again, with Sandinista troops going after some 3,000 U.S. backed Contra rebels. The fighting was largely search-and-destroy missions, rather than large scale sweeps with the bulk of Contras hiding out in camps located in Honduras.

The Colombian Drug Wars claimed the lives of a policeman and three other people when a car bomb exploded in Bogota.

4,000 East German refugees poured into the West German embassy in Prague, with promises the trickle would soon turn into a flood within days. Embassy officials were busy putting up tents to take care of the overflow. But a crisis point would soon be reached unless West Germany did something about taking the refugees. The issue at hand was, once one batch of refugees was processed, another batch was sure to fill the embassy up almost immediately. Since August, some 65,000 East Germans had fled to West Germany.

And ten years earlier, on November 4th 1979 – the U.S. Embassy in Tehran was overrun by a band of militants, taking embassy employees hostage in what became a 440 day war of nerves between the U.S. and Iran.

And that’s just a little of what happened on this day, during this week in November 1989, as presented by The CBS World News Roundup.