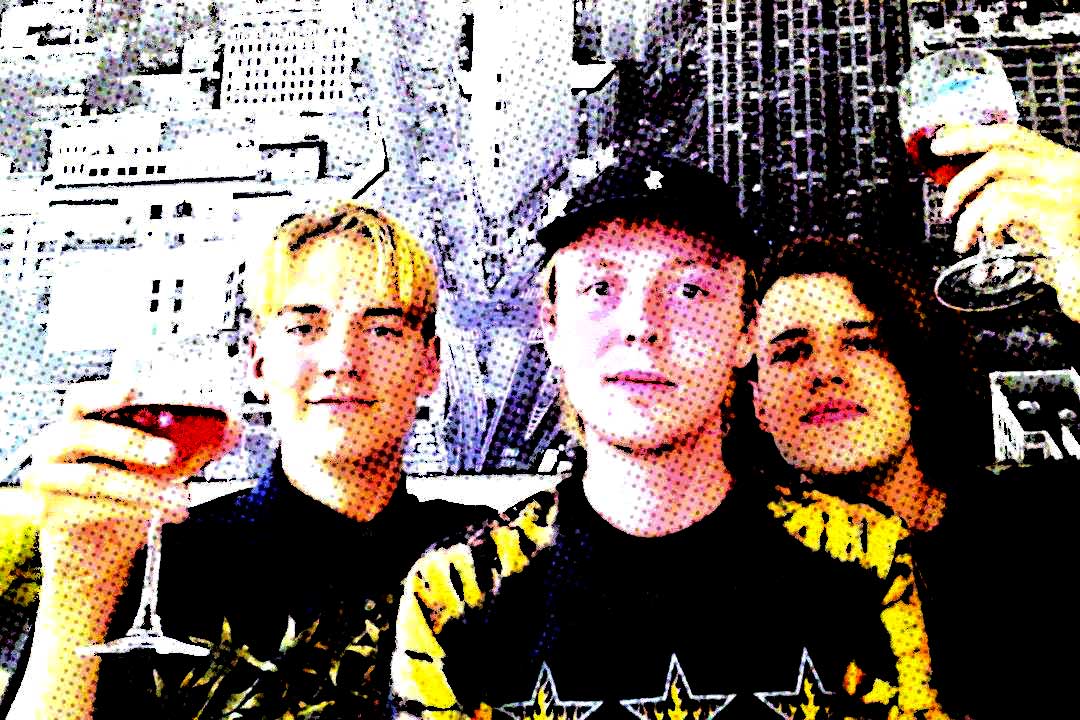 Solen - What Swedish Alt is up to these days. Apparently, a lot.

Solen – What Swedish Alt is up to these days. Apparently, a lot.

Diving into some Rock Without Borders tonight via Swedish Indie/alt/rock conglomerate Solen (or Sun as it would be in English), recorded live in concert a Sugar Mill in Gothenburg, Sweden this past October.

Around since 2011 with one EP out so far, Solen have been gigging primarily around Sweden, building up an audience and a reputation – both of which look promising.

A lot of music has been coming out of Sweden of late – and Solen is part of the current onslaught of bands poised to go International any time. Since most Swedish bands are singing in English, Solen are sticking with the mother tongue for the time being. But that shouldn’t be a problem. They have some good stuff to offer.

And points of view have no language bogging them down; it’s all in the notes. So check Solen out and keep an eye on them. They have some interesting merchandise available on their website, which may endear you to friends in a way you may not have thought before.

Further evidence Music is everywhere and it is never dull.