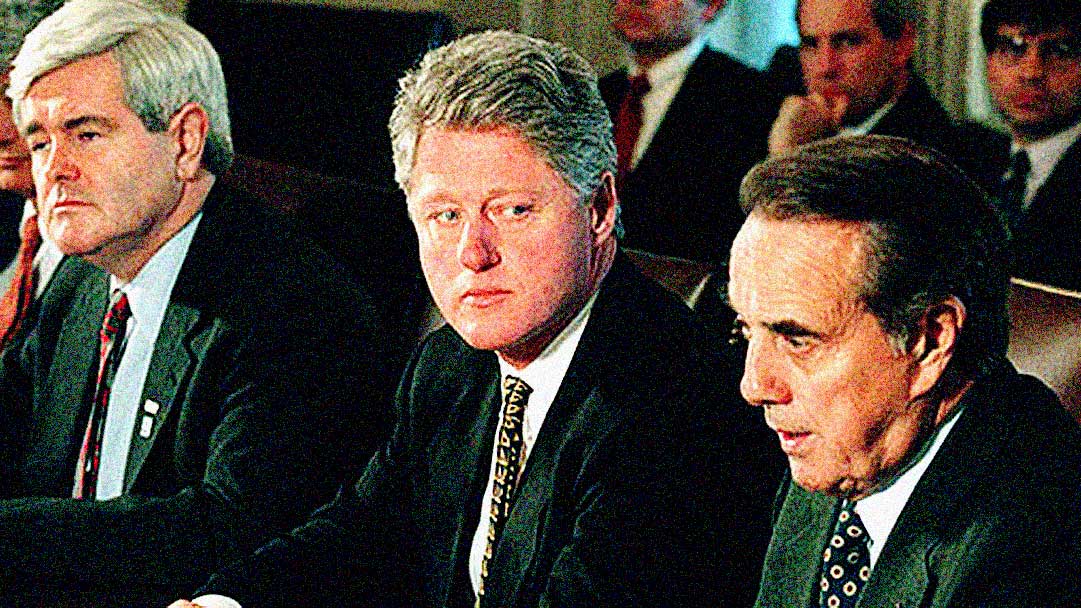 The joys of the Mid-Term.

The dubious joys of the Mid-Term.

20 years ago, almost to the day, much of America woke up to the reality that the Mid-Term elections were over and the Republican Party staged a dramatic comeback to take control of the Senate and the House Of Representatives.

To the Democrats, it was a stinging defeat. To the Republicans it was the first such upset in almost four decades, and the much touted Contract With America was about to become a real possibility.

All the questions as to why this happened, how could this happen and was it all Bill Clinton’s fault surfaced and were mulled over and labored for hours and well into the coming months.

But it happened – and if history is any indication, it happens just about every 4 years – sometimes dramatically and sometimes subtly; but it still happens. Power shifts, the voters become disenfranchised, the public wants change and they want it at the snap of fingers. A President becomes unpopular – the Congress, as always gets less-than-pond-scum ratings. It happens over and over and over and has been this way throughout history.

Yet, it still surprises people. Amid the cries of “how could this happen?” are never “it happened 4 years ago” – or “check your history books”.

One of the things most disconcerting about the American electorate is the amnesia factor when it comes to Politics.

So, to let you know there was a day just like this day twenty years ago and, almost like clockwork for each “off-year election“, here is a Press conference by President Clinton, as well as reactions and confessions of voter apathy, as it was heard in 1994 as presented by American Public Radio and National Public Radio as part of their “day after” coverage.