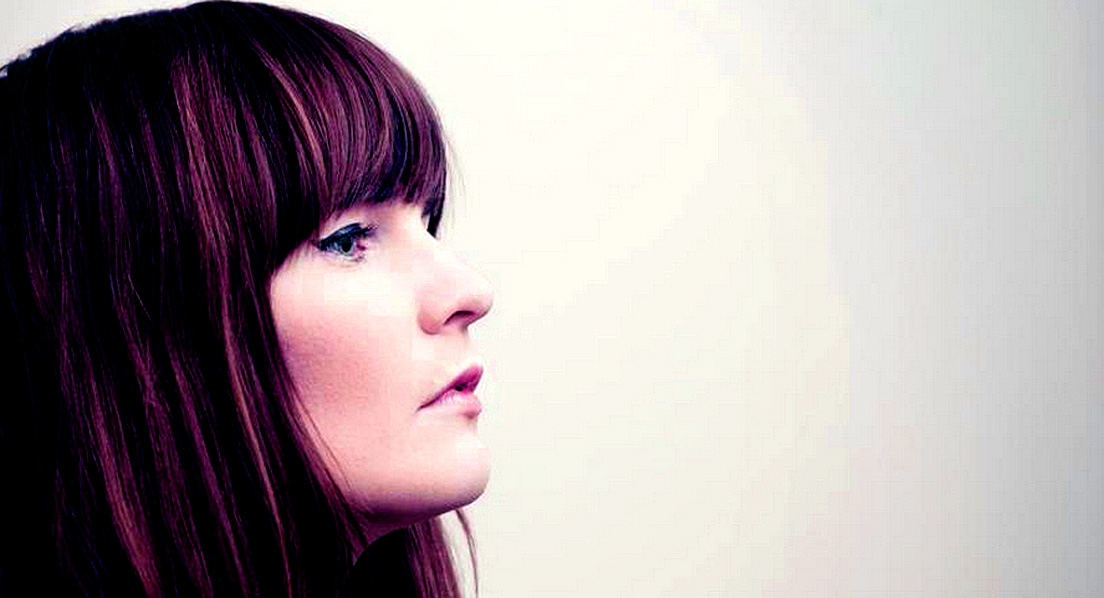 . . .or click on the link here for Audio Player – Jennie Abrahamson – in concert at Umeå Open 2014, Sweden – Sveriges Radio P3

One of those artists getting a lot of buzz around Europe of late, Jennie Abrahamson has put in a very busy year touring. Criss-crossing the Continent and making a few stops here and there in the UK, all to promote here fourth and latest album Gemini Gemini. Although she’s been an accomplished solo artist for a few years, she has occasionally been tagged as backup singer for a few artists, most notably Peter Gabriel during his 2011 European and North American tour. But lately she’s been concentrating on her own material, and tonight’s concert comes from the most recent Umeå Open in Västerbotten Sweden and recorded for posterity by the venerable Sveriges Radio P3 in Stockholm.

Abrahamson’s style is, by her own admission Pop, but it reaches well beyond that – touching on dreamscape, tribal and minimalist. With a very tight band supporting her, she sculpts an elegant and breezy warmth with a voice that is both captivating and immediate. A lovely combination for a compelling and engaging set. One which should have enormous appeal for a very wide ranging audience.

So far, there are no plans for any appearances in the U.S. this coming year, but those things always change.

As a coming-attraction, here is a sample to get you acquainted with an artist you’ll no doubt be hearing about on this side of the Atlantic soon.