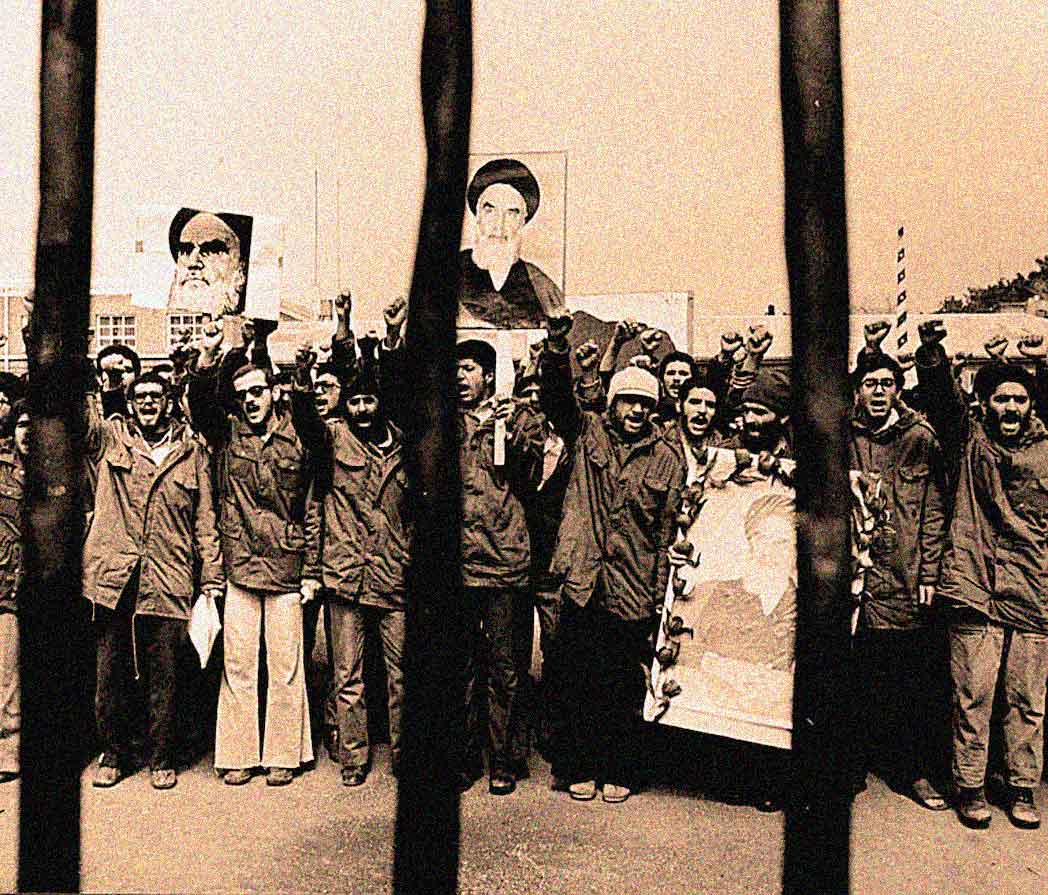 When Iran underwent sweeping changes, starting in late 1978 and culminating in the exile (under the pretense of tests for Cancer) of the Shah, it should have been a warning sign that things wouldn’t bode well for the U.S. eventually.

We had, ever since the early 1950s, been a supporter of the Shah and the Monarchy which, as was evidenced by the rise to power of Mohammad Mossadegh, a legitimately elected and popular-supported President from 1951, until his CIA-led overthrow and reinstatement of the Shah in 1953, indicated we were a little tightly intertwined in the inner-workings of a regime that wasn’t all that popular with the people.

But – we’ve never really been great judges of character in that regard. We tend not to look at the big picture, rather we pay attention to the immediate results. In the case of Iran in the 1950s; will the oil keep running?

So when the Ayatollah came out of seclusion in Paris and returned to Tehran, he was greeted as the adored conquering hero and religious leader who would put things right. Not exactly what Washington was hoping for. There were expectations that maybe moderation would prevail and that the Ayatollah would represent a small faction of the Iranian population and that maybe those loyal to the Shah would prevail at the last moment and overthrow the overthrowers. But no.

Instead, the anger was directed at the West. First by storming the British Embassy in Tehran and then storming and taking over the American Embassy just a few blocks away. Why was Britain attacked? Aside from our close allied nature, there was also something of a pay-back to go along with the stoning and ransacking. Britain, as you’ll remember was partner with Iran in the Anglo-Iranian Oil Company – the one that eventually changed its name to BP. When Mossadegh came into office, one of his first pledges was to nationalize Iran’s oil production, effectively kicking the Brits out and souring what was once a beneficial relationship for the UK. What wound up being a long, protracted set of negotiations eventually came to naught – and that’s when the coup mysteriously erupted. And re-enter The Shah – and all would be calm and peaceful until the mid-1970s.

And that’s where we come in, this November 6th in 1979. The Students (or the “students” as the media was characterizing them) produced guns and started talking tough. And some 60 Embassy staff were now being held hostage until the U.S. agreed to give up the Shah and send him back to what would surely have been an unpleasant homecoming.

So as of November 6th, 35 years ago, we were stuck between a rock and the proverbial hard place. As you’ll note by listening to the first report from Charles Osgood, questions were raised as to why we didn’t go in with guns blazing and do our best impression of John Wayne. Well . . .times changed and it wasn’t prudent or advisable to go in and pull off a dramatic rescue, if it ever actually was a good idea. Still, people wanted action and the more time went on, the more complicated everything would get.

But on November 6th 1979, we didn’t know that. It was all new and we were chanting America Held Hostage and fights would break out in Beverly Hills and anger would spill over as it always does in these situations. And we wouldn’t really know anything until some 444 days later. And even then, we didn’t get the real story until years later.

For now though, here is what that November 6th sounded like in 1979 – 35 years to the day, as reported by CBS Radio News.