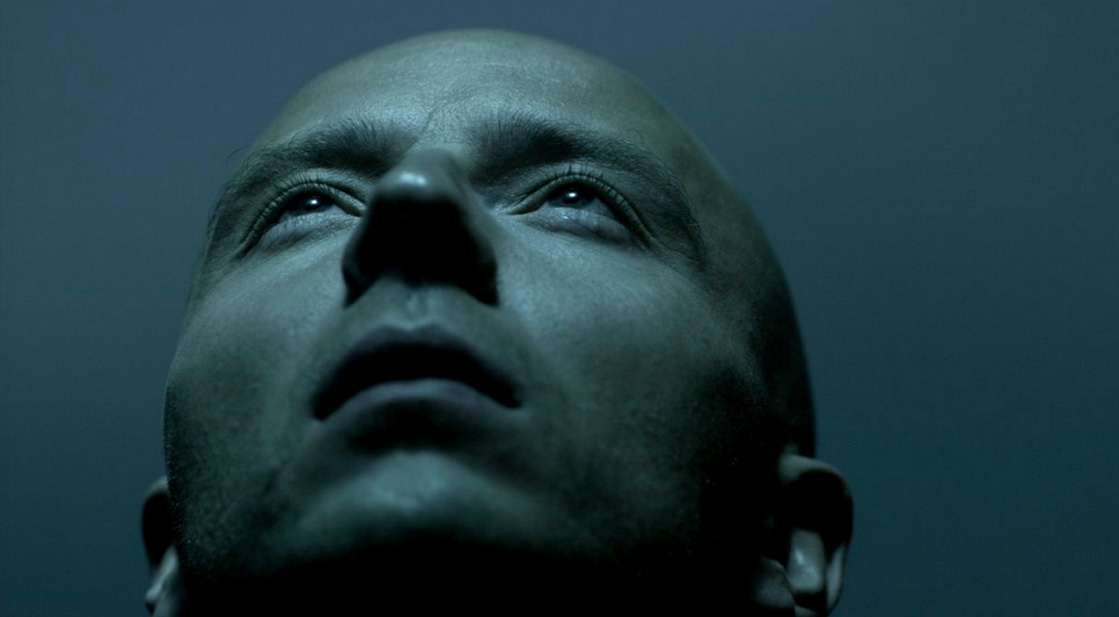 Sivert Høyem - surprise hit at this year's Into The Great Wide Open festival.

Sivert Høyem – In Session At Into The Great Wide Open 2014 – Nights At The Roundtable: Rock Without Borders/Session Edition

Sivert Høyem – surprise hit at this year’s Into The Great Wide Open festival.

Staying in Europe this week with a session from Sivert Høyem, Norwegian singer-songwriter and former frontman for the band Madrugada until their breakup in 2007, following the death of guitarist Robert Burås. Høyem continued on as a solo artist and has been gathering a very strong and positive word-of-mouth around Europe, as this intimate session from Into The Great Wide Open festival from earlier this year proves.

With four albums to his credit, Høyem’s strong and expressive voice fairly brims with emotion, his music is straight from the heart. Although not that well known outside his homebase in Norway, Høyem has been on tour throughout Europe this Summer, doing a number of festivals and playing in both a solo and band setting. He’s also been doing a number of gigs in his native Norway.

As for plans for the U.S. next year – its anybody’s guess.

But to give you an idea what you’ve been missing, here that solo session from Into The Great Wide Open 2014, as preserved by the venerable VPRO in the Netherlands and broadcast by station 3VOOR12 in Amsterdam.