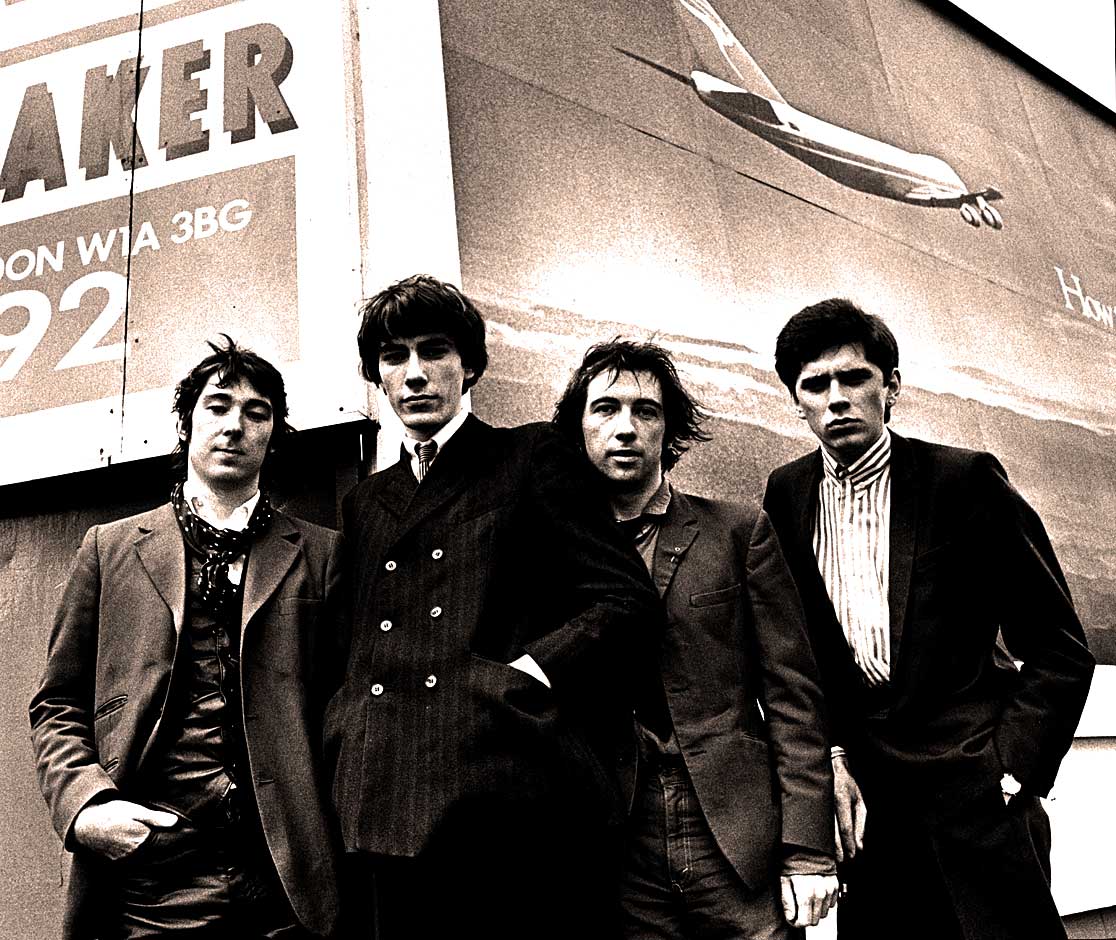 Buzzcocks - Part of the second British Invasion of the 70s.

Buzzcocks – Part of the second British Invasion of the 70s. The one that took the piss out of everything.

Another in a series of miraculous recordings made surprisingly well under completely adverse conditions during the heyday of Punk, as recorded for Berkeley radio station KALX at most of the venues in the Bay Area in the late 1970s and part of the Hammer Sound Archive.

Tonight it’s Buzzcocks, recorded during their U.S. tour of 1979 at Temple Beautiful in San Francisco on December 15, 1979. The thing that’s miraculous about these recordings is they actually sound great for what was gone through to make them. Apparently, these were made off the sound board and the recording levels are almost purely guess work, as it was impossible to monitor the tape machine in order to figure out what they sounded like.

But the effort was worth it because this (and a bunch of others made around this time) represent a rare look at a movement that came and went relatively quickly, with not a lot of documentation available (save for a few raw films, and some video), and certainly not a lot in the way of representative live club and concert recordings.

So this is a rare opportunity to hear what some parts of the 70s actually sounded like.

Buzzcocks were huge on the FM and College Radio circuit – as were many of the bands during this period. Mainstream radio wasn’t touching any of them with a bargepole and it was up to the fringe-dwellers to get the word out. A lot of great music was around during this time – and unless you were prepared to dig around for it, or be plugged into the scene in other ways, it was hard to get exposure through normal channels. A bit like Soundcloud versus your local mainstream FM station.

In case you missed it the first time around, or weren’t around yet in the first place, here’s a great opportunity to get a feel for the period with one of the major bands on the scene, live in concert.