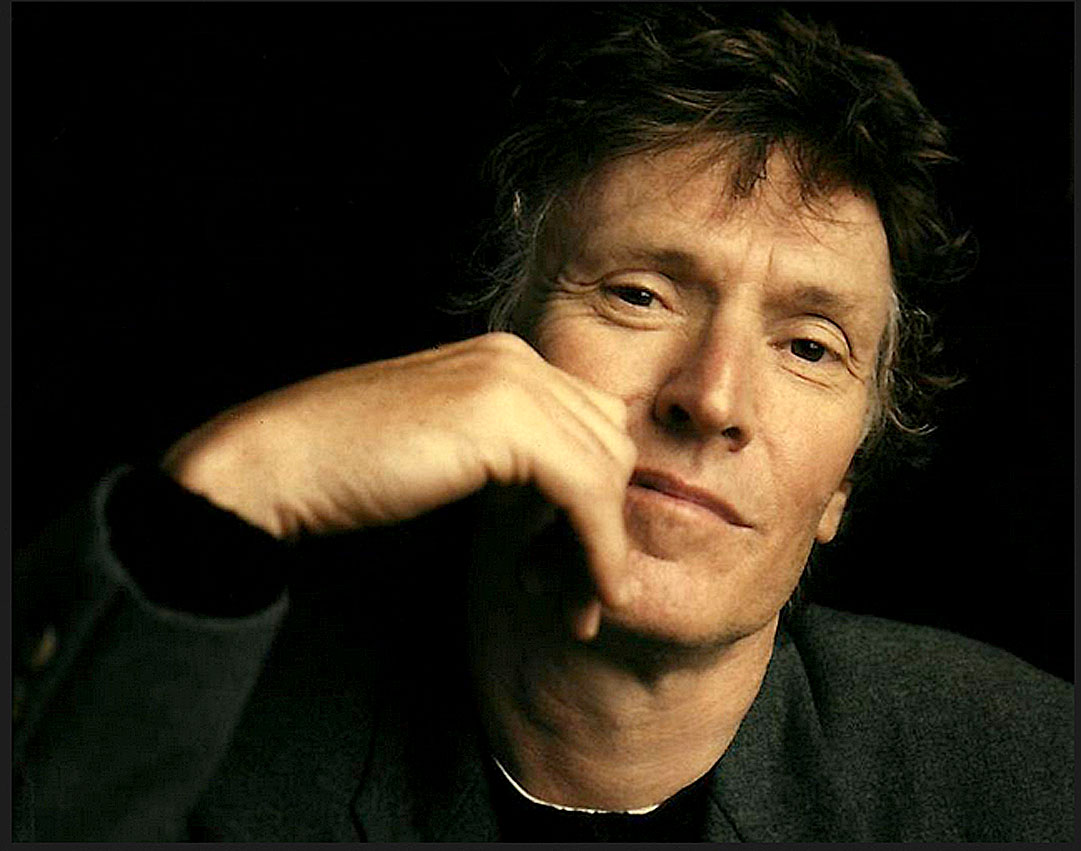 Perennial favorites this weekend. Steve Winwood has been one of the cornerstones of Rock since he first appeared as frontman for The Spencer Davis Group. In those many years since, he’s been a consistent and timeless artist. Nothing he does feels wrapped up in nostalgia – it’s all presented fresh and new. Because of that, his audiences keep growing and his popularity spans generations. Further evidence; when you do something well, it never ages. From all the reports I’ve gotten from his recent concert tour opening for Tom Petty, the consistent timelessness continues.

This weekend it’s a concert from 1997, performed at the Manchester Opera House and preserved for posterity by the venerable BBC 6 Music.

Crank it up and get moving. The weekend is here.