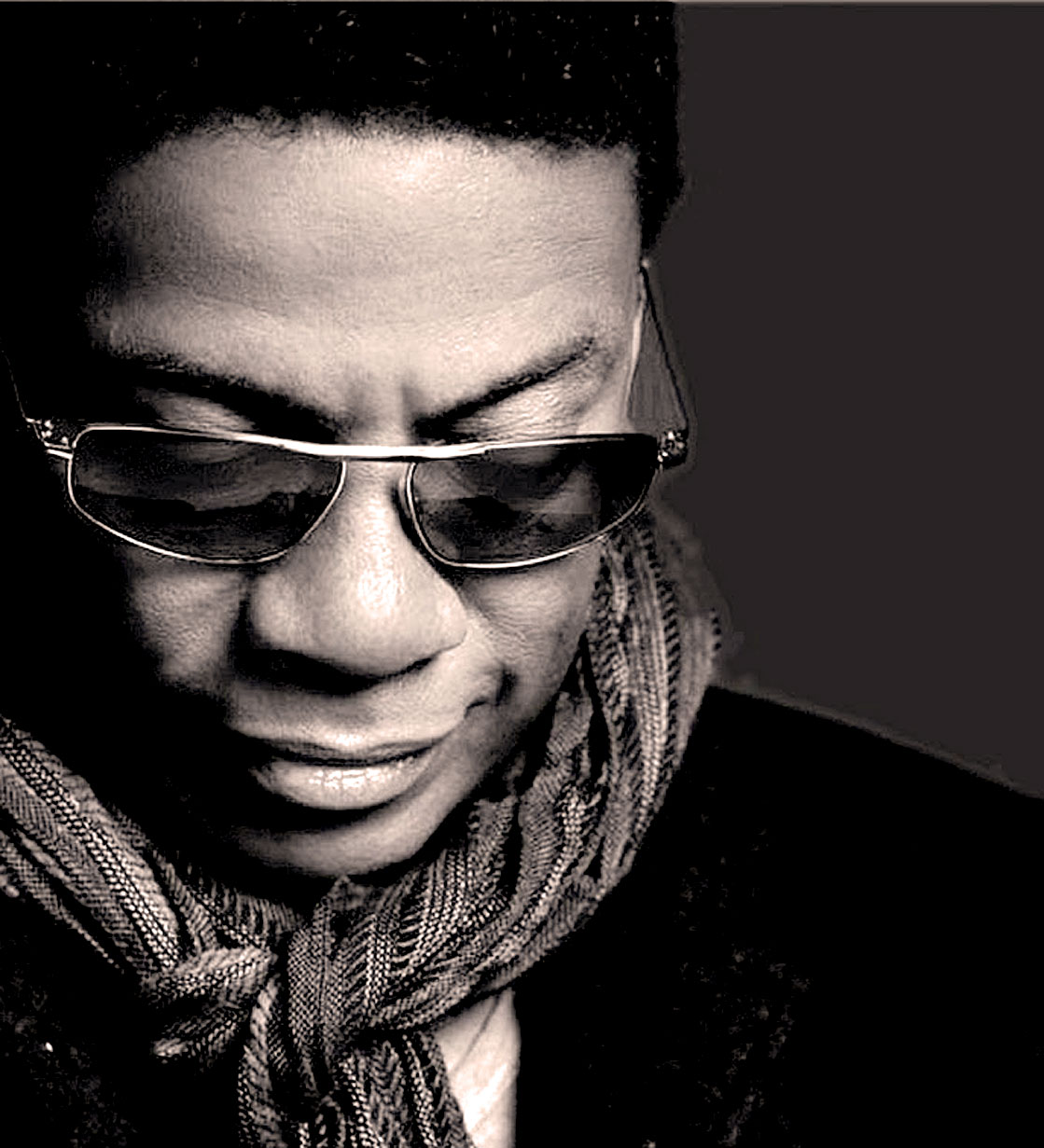 40 years ago? Hard to imagine. The legendary Herbie Hancock, during his Headhunters period; gathering together a wide spectrum of influences under one tightly knit group. This concert was done for Radio Bremen in Germany – recorded at the Sendesaal on November 6, 1974. Yep, 40 years ago.

As one of the primary architects of the Post-Bop genre in Jazz, Hancock, along with Miles Davis (whom Hancock played with during Davis’ Second Great Quintet period) did much to broaden the audience for Jazz. Bringing many new ideas and many new fans as a result. As one of the first Jazz musicians to embrace Electronics as well as Funk, Hancock’s role as goodwill ambassador to bringing the message to even the mainstream, can’t be disputed.

His recorded output is staggering and his accomplishments continue without stop.

So as a reminder of an earlier period – one that created its own storm of controversy while blazing trails and paving roads, here is that concert from Bremen, 40 years ago.