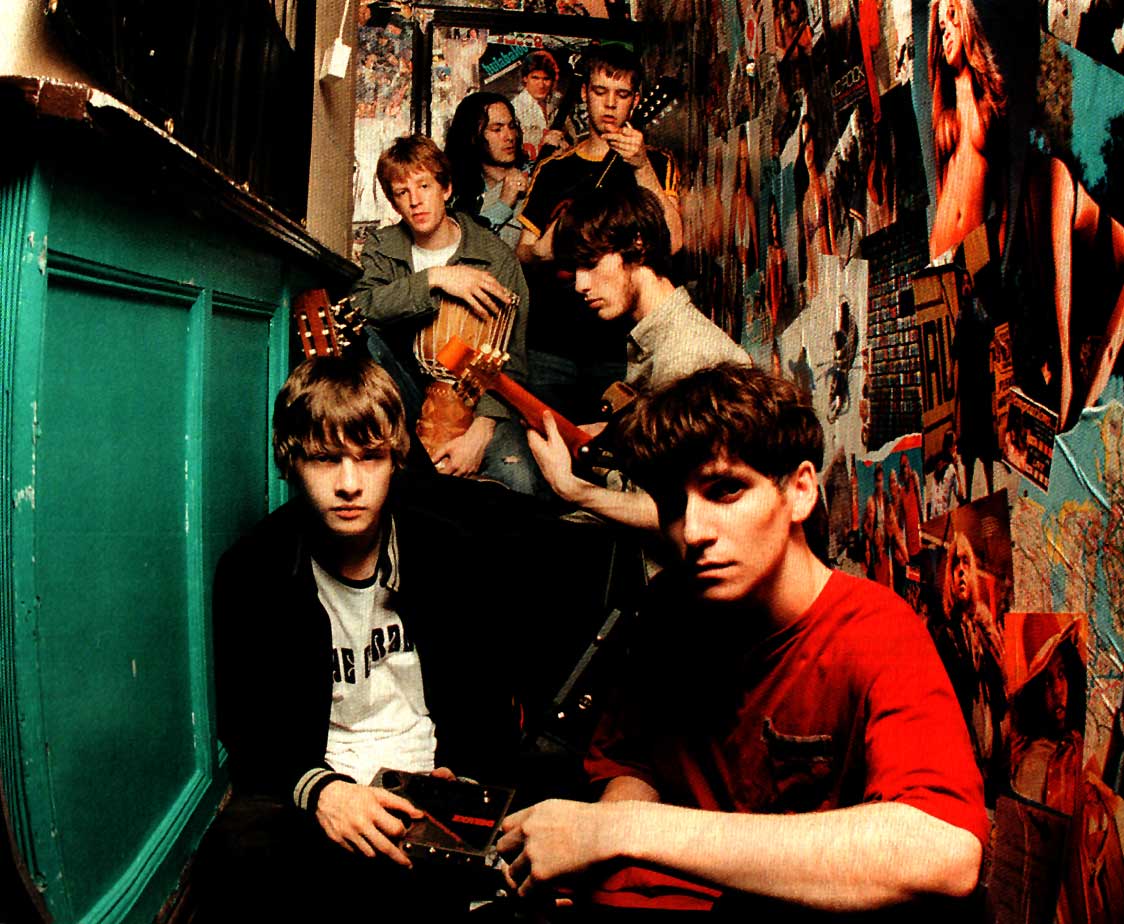 The Coral – Live At Dingwalls, London 2002 – Nights At The Roundtable: Club Edition

Somebody I haven’t played in a very long time. The Coral arrived on the scene in 1996, but really emerged in the early 2000s as forerunners of the Guitar Group Revival, as well as avid practitioners of neo-Psychedelia, Psychedelic Folk and Jangle-pop. They’ve been a success from the get-go, with their debut album (The Coral s/t) snagging a nomination for the 2002 Mercury Music Prize and proclaimed fourth best album of the year by NME.

Pretty good for first-timers. And 7 albums later, they’re still doing quite well. A few personnel shakeups here and there, but The Coral have stayed pretty much intact.

2002 was a big year for them, and this club date at Dingwalls in London on April of that year gives some idea what the fuss was all about.

Play loud and come back next week – you just never know what you’ll find.