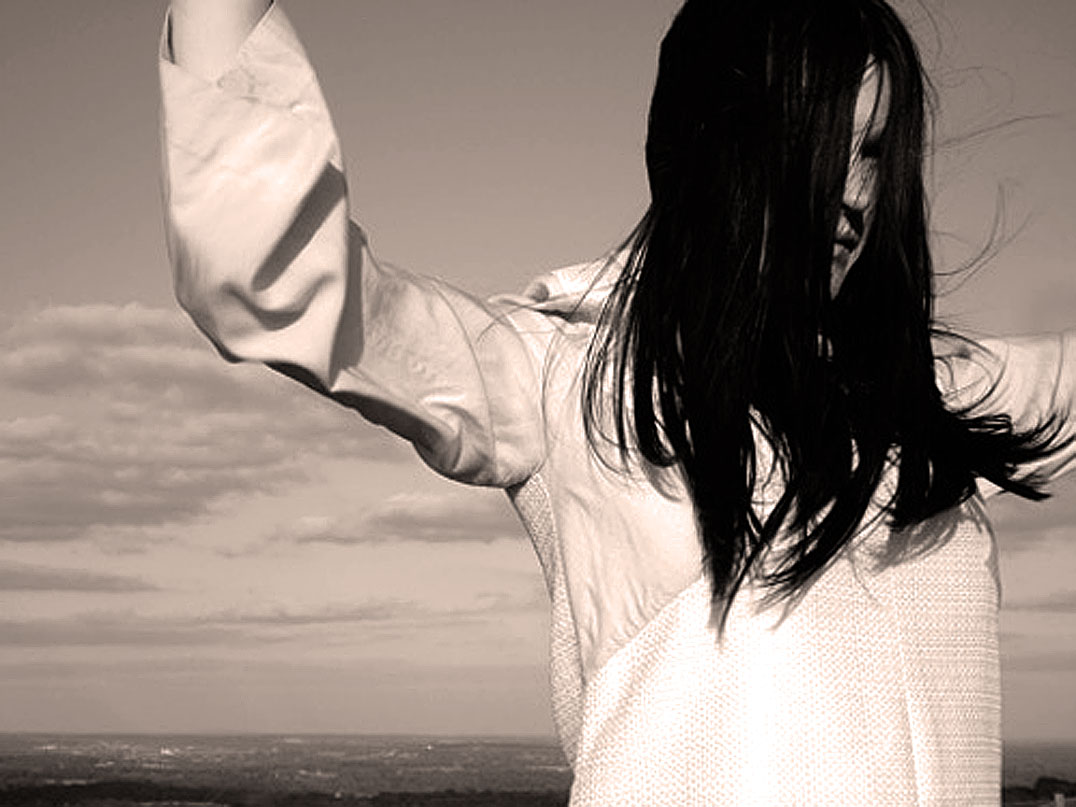 Broadcast – In Session RFI, 2000 – Nights At The Roundtable: Session Edition

One of the more engaging and pioneering bands of the neo-psych/indie/electronica genre of the late 90s, Broadcast were a wonderful combination of dark-brooding melancholy and 60s experimental, via Trish Keenan, whose luxuriant voice provided the focal point of the band and its most distinctive ingredient.

Broadcast became legendary in a short period, paving the way for a number of bands to follow suit. And in a way, they had taken their cue from earlier electronic-based bands of the 60s, most notably United States of America, whose vocalist Dorothy Moskowitz provided the basis for Keenan’s compelling and hypnotic vocal style.

Sadly, Trish Keenan died in 2011 from contracting Swine Flu. Her death had all but ended Broadcast as a band and a sound, even though there have been reports a new album is in the works, with vocals recorded by Keenan before her death.

Still, there will be no more live performances from this truly unique and riveting band.

But as a reminder of just how remarkable Broadcast were, here is a session done for Bernard Lenoir of The Black Sessions, recorded at Studio 105 of Radio France International in Paris on May 4, 2000.

Play loud – play often, and let yourself fall into it.