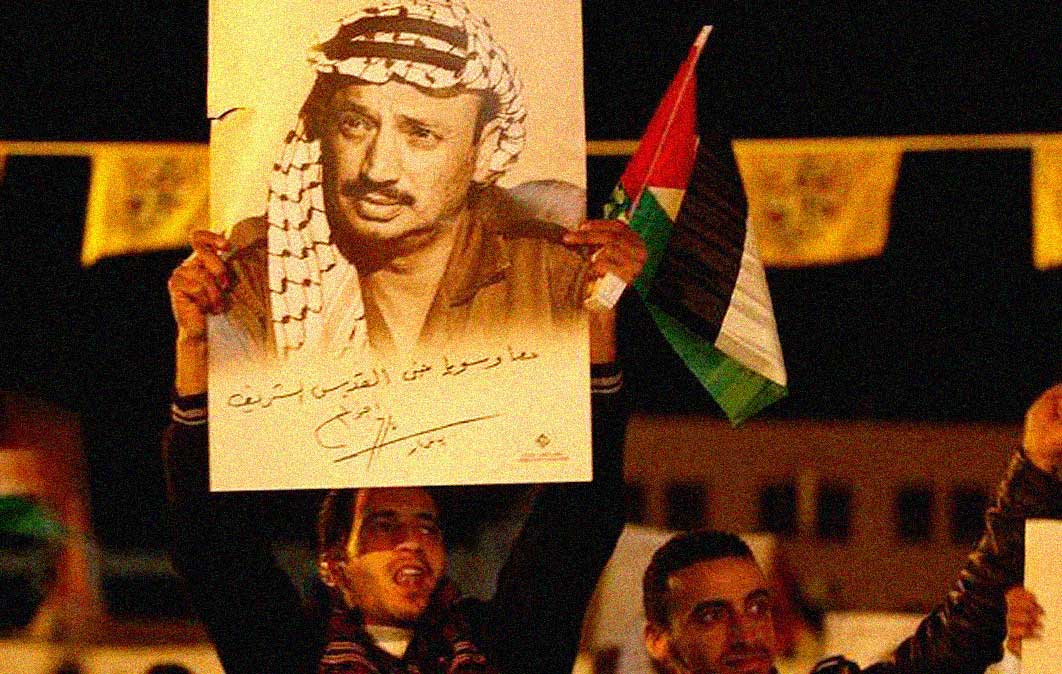 Some wept, some danced, but everybody knew things changed.

Some wept, some danced, but everybody knew things had changed forever.

Ten years ago today (and yesterday), the world heard the news that PLO leader Yasser Arafat had died in a Paris hospital. Death came in the early hours of November 11th, 2004; 3:30 am Paris time. And news went from time zone to time zone as more people woke to the news that one of the most controversial and visible figures of the Middle East was gone.

The news carried with it a barrage of different feelings and responses, and it ranged from open weeping to open celebration, depending on whose side you were on. And the media gathering outlets all had a different take on the matter. One of the first outlets to announce the passing of Arafat was Kol Israel. As has always been there custom, it was straight-forward reporting with no spin or speculation; just the facts. Mention was made there was no official word from Tel-Aviv and no official comment, nor would there be for at least a few hours (it was, in fact 6:30 in the morning).

So, to give you a flavor of some of the reaction, I’ve put together a vague cross-section of media reporting on the event, beginning with the initial hospital bulletin. Kol Israel’s hourly news, a French language report from RFI in Paris and the news from November 12th from BBC Radio 4’s Today program. Since most readers know English and some French, it would have been pushing the limits to add Palestinian Radio or Egyptian radio to the mix – not playing favorites, just realizing a lot of us are limited by our lack of language skills.

A 21 minute capsule of an event that still has repercussions, particularly when you consider the heir apparent to the PLO was Mahmoud Abbas and how, some ten years later, his power was eclipsed by Hamas.

Here are those reports.