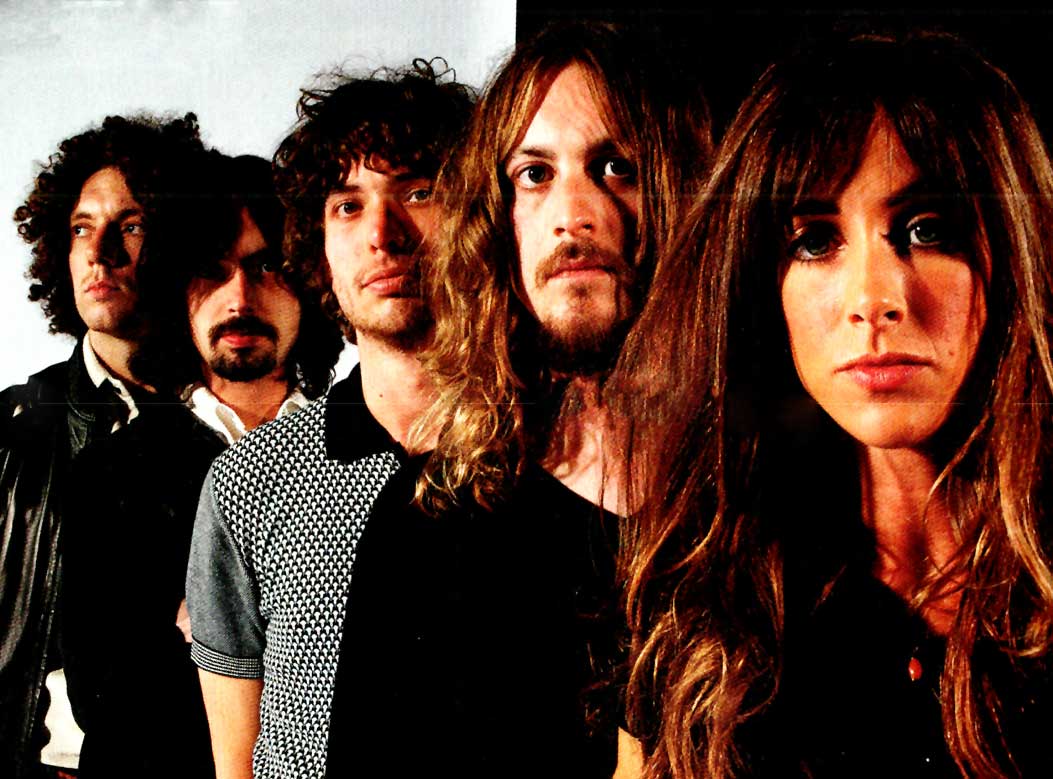 The Zutons – Live At Glastonbury 2008 – Nights At The Roundtable: Festival Edition

Catching the odd festival recording here and there before we jump into the latest batch of Autumn/Winter festival offerings. Tonight it’s The Zutons, an Indie/blues/rock outfit from Liverpool who had a good run from 2001 to 2009 before calling it a day.

Graced by the stunning Abi Harding on Saxophone, The Zutons were part of that resurgence of a music scene in Liverpool at the beginning of the century. Often compared to The Coral (another Liverpool band), The Zutons were a different band altogether, and the comparisons only went as far as they were from the same town. Founding member Sean Payne often complained that the current crop of journalists were more interested in a particular “scene” developing than in an individual band’s merits and The Zutons were quick to distance themselves from the “movement” equation.

The Zutons were quite popular during their tenure, touring the U.S. as an opening act for The Killers, and charting successfully with their albums primarily in the UK. They were awarded British Breakthrough Band for 2005 and several of their singles wound up being used in popular TV commercials in the U.S., most notably Levi’s.

But all good things come to an end and by 2009 The Zutons were pretty much over, having been relatively inactive since their unceremonious dropping by label Sony/BMG (informed at Christmas, no less). Members of the band have gone off to other groups and other projects.

As a reminder of what they were all about in 2008, this appearance at Glastonbury should give you some clue how strong the band were in concert.