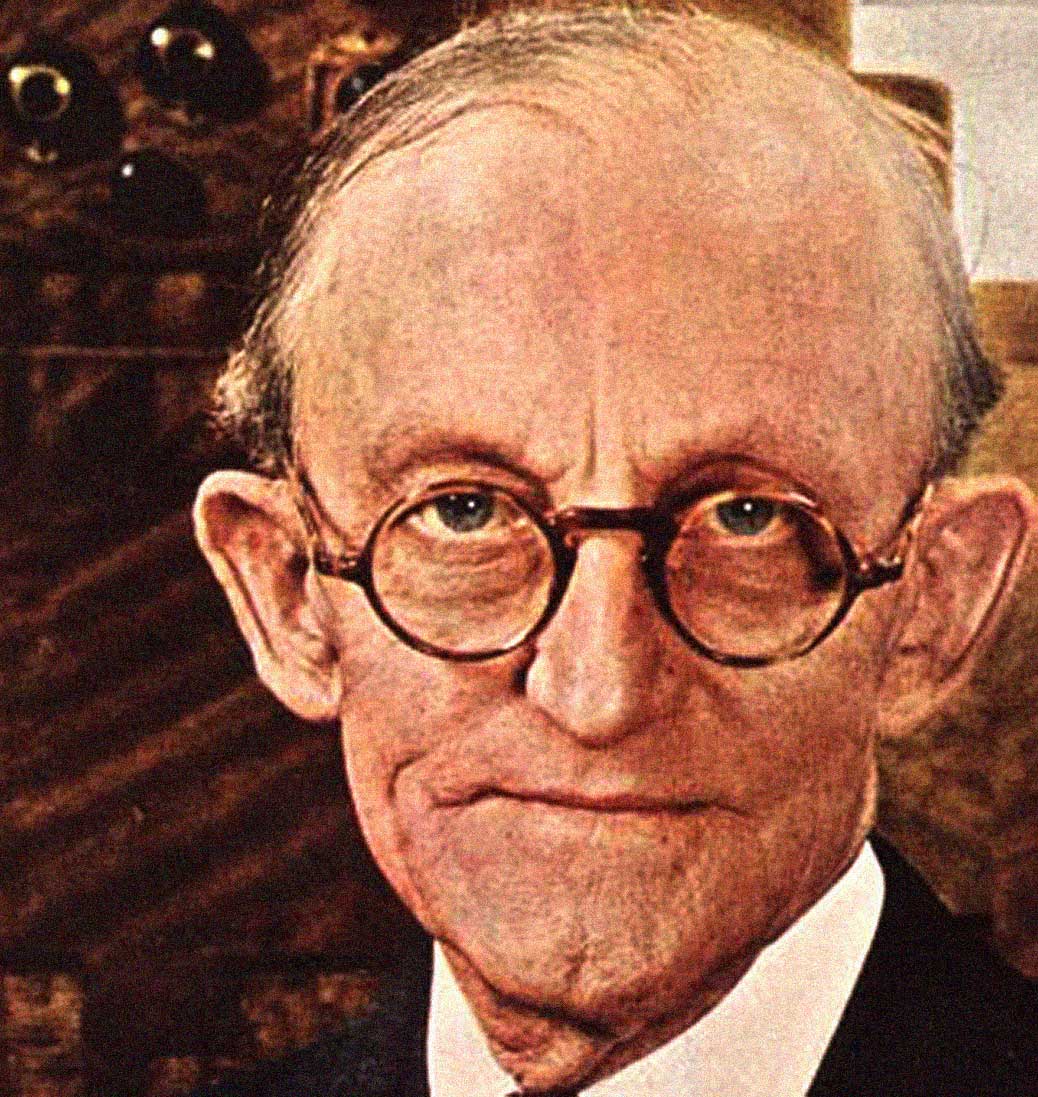 Frank McNinch - rubbed many people the wrong way for the right reason.

Frank McNinch – rubbed many people the wrong way for the right reason.

Bearing in mind that Radio was the modern technological advance in 1938, Television was only in experimental stages, and computers weren’t even considered, there was a lot of caution exercised over this new medium and what it was going to do. But even early on, there were attempts at creating monopolies and turning what was initially considered an educational and service-based convenience into a source of entertainment and very little else.

In 1938 the FCC was only four years old. Replacing the Federal Radio Commission which had been in existence from 1926-1934, the FCC took over all means of wire and airwave communications. And it wielded a lot of power. Frank McNinch was the third head of the FCC in office by 1938. He had been appointed in 1937 for the sole purpose of cleaning up and keeping radio free and safe. McNinch, though a Democrat, was an ardent Prohibitionist and voted for Hoover in the 1928 election. Hoover appointed McNinch to the Federal Power Commission before his appointment by FDR to the newly reformed FCC in 1934.

It was on McNinch’s watch that the infamous Orson Wells’ War Of The Worlds broadcast took place and he was responsible for several Capitol Hill investigations over alleged violations by the broadcasting networks of FCC policy.

This address, given on November 12, 1938 has McNinch proposing an investigation on Network monopolies and Corporations involved in more than one medium in any given city, as well as multiple station ownership in any one city.

As you will quickly notice by listening to this address, the nature of the FCC has changed dramatically over the past 74 years. There was that massive de-regulation, for one thing. Needless to say, the FCC has become a shell of its former self and is little more than a symbolic organization with very little in the way of actual teeth.