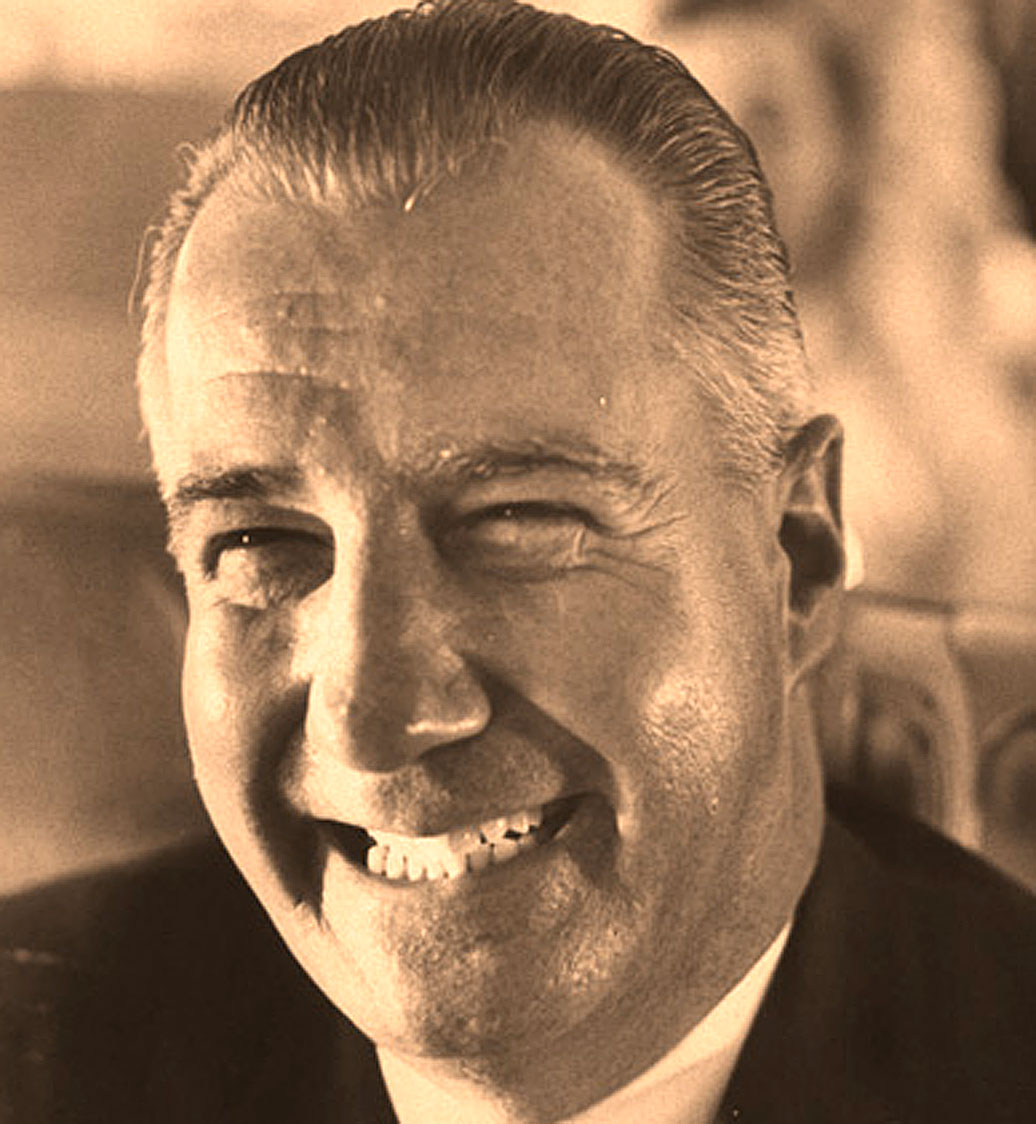 Railing with impunity until a mummy or two caught up with him.

Railing with impunity until a mummy or two caught up with him.

The name Spiro Agnew may have faded into the deeper recesses of memory, but from the late 1960s all the way to his resignation from the office of vice-President, Spiro Agnew happily accepted the mantle of “Great Polarizer of American Politics”. His disdain for the Press was legendary and his outspoken criticism of those who protests the Vietnam War bordered on the shrill.

But he got people’s attention and he got people talking – although, as time went on his popularity waned as support of the Vietnam War waned. By the end he was busy trying to save his political life from allegations of influence peddling and tax evasion.

Before the decline and fall, vice-President Agnew was something of a White House attack dog; going after critics of the President in a way Richard Nixon scrupulously avoided (for a time). Agnew had no qualms with singling out media figures or Senators by name for a blast of scorn. Two of his favorite targets were The Washington Post and The New York Times. But TV and Radio weren’t immune – with special venom directed at CBS News, decrying those outlets as hotbeds of Liberal bias.

At the crest of his popularity, Agnew frequently called out members of the media for their coverage of him and the President, and this address, made to the Chamber of Commerce at Montgomery Alabama on November 20, 1969 pulls no punches. Though not laced with memorable lines such as “nattering nabobs of Negativity”, it still managed to toss a few verbal incendiaries primarily over criticism of his speech made several days earlier in Des Moines, Iowa.

And here is that speech in its entirety as delivered on November 20th 1969 to the Montgomery Alabama Chamber of Commerce.