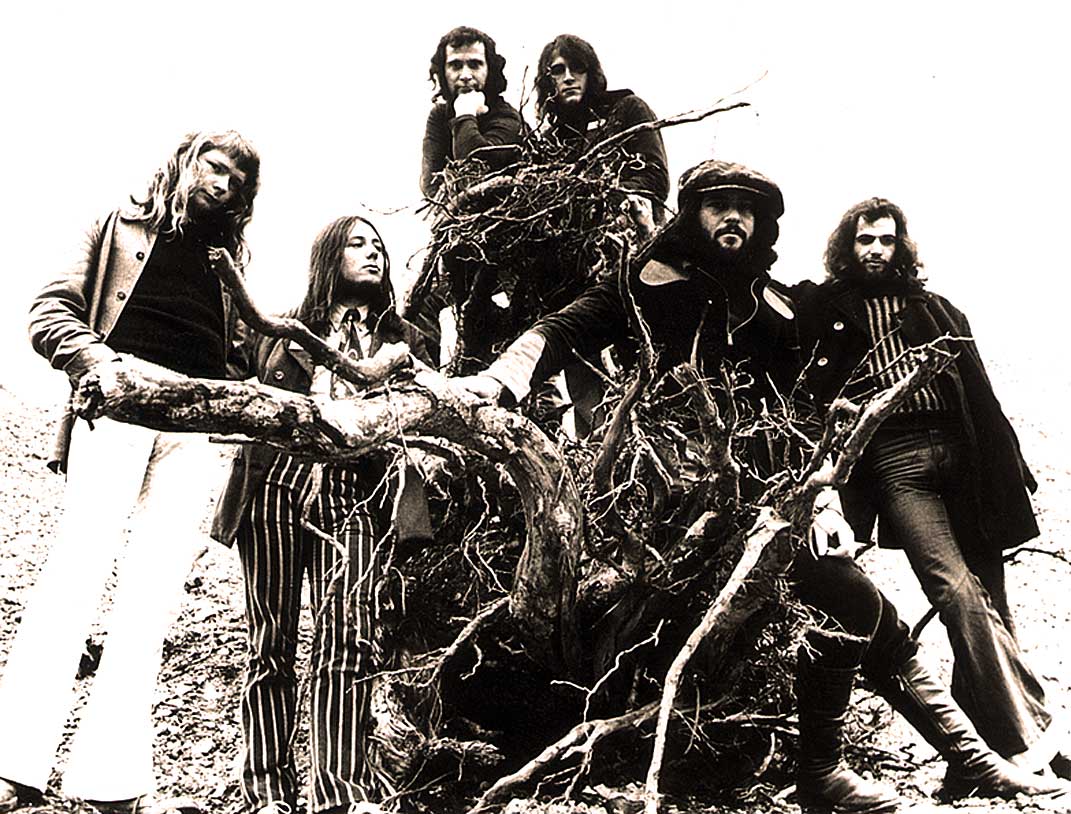 Gentle Giant - sadly overlooked, but not by fans.

Gentle Giant – sadly overlooked, but not by fans.

Some Prog this weekend. The Progrock movement of the early 70s saw a flurry of bands clamoring for recognition. There were a lot of good ones, some not so good and some which captured the spotlight and held it to the exclusion of others.

Gentle Giant were one of the more inventive and musically perfect bands to come along during that time. For whatever reason, they were eclipsed by the splashier bands like Yes, but they more than deserved the greater recognition than they got. Some say it was a poor choice of labels early-on (they were initially on Vertigo, which was a good label in the UK, but not all that motivated in the U.S.), while others site poor management (there was talk about lawsuits and counter-lawsuits which, as every knows is a time and career waster). And there was that abrupt direction change in the late 70s which signaled an end, or at least a modification of their progressive sound, to a more polished Pop one. A band’s got to eat so they have to do what they have to do in order to do that. And even though they made a dent on the Pop charts and gradually drifted in the direction of New Wave, they lost a goodly chunk of their Progrock fan base as the result, and many felt the band had lost their way.

Still, the early incarnation of Gentle Giant holds up exceedingly well – having not aged all that much over the years.

This concert, recorded in Brussels by the German TV outlet ZDF in 1974, showcases the band at their peak and with all their musical virtuosity intact. They were a very hard sell in the U.S. at the time – my worst memory of them was as opener for Black Sabbath at The Hollywood Bowl in 1973, facing Cherry Bombs tossed at them from the crowd who just wanted Heavy Metal and nothing else. Demoralizing is putting it nicely.

But not so with this performance. If you are only just hearing about Gentle Giant now, or have heard about them and were wondering what they were all about. This is an excellent start. They were a tremendously talented and influential band, and I suspect future discoveries of them will continue for a long time to come.