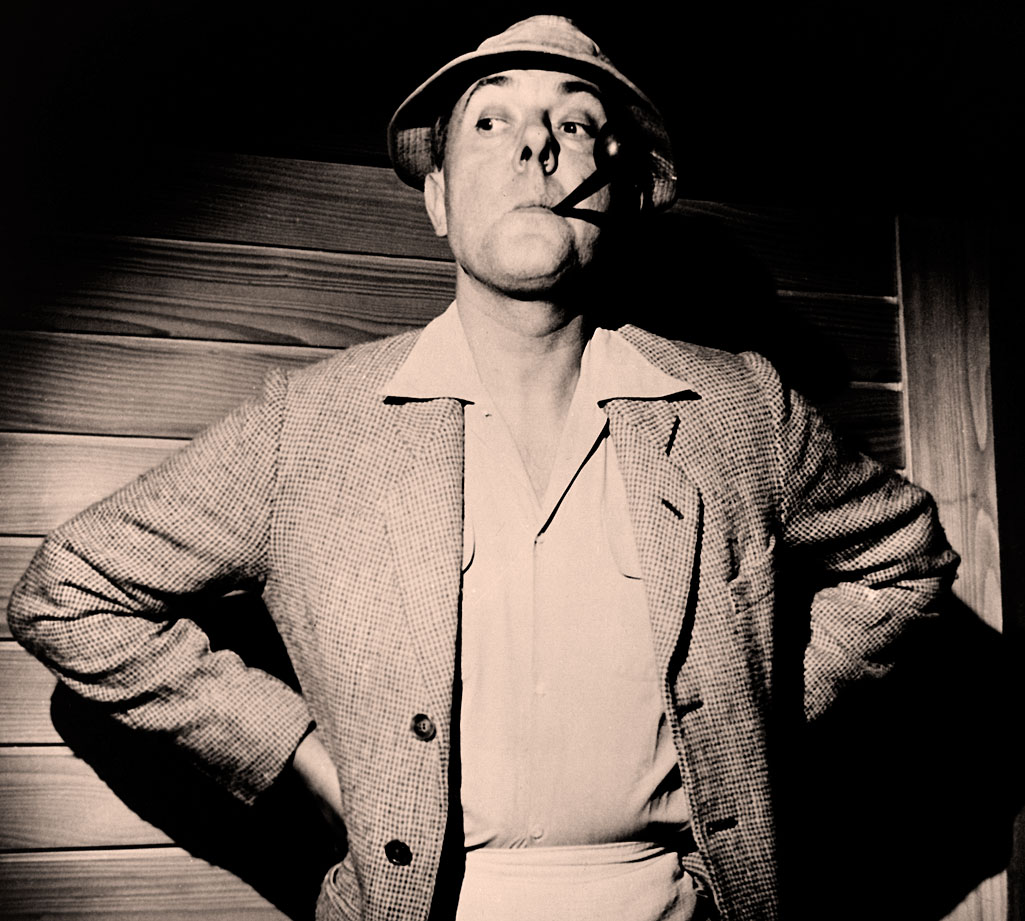 Jacques Tati - alias: Mr. Hulot - Proved without a doubt there was a little Hulot in everybody.

Jacques Tati – alias: Mr. Hulot – Proved without a doubt there was a little Hulot in everybody.

. . .or Click on the link Here for Audio Player – Film Music of Jacques Tati – French Philips

Unless you’re a fan of World Cinema going back a long-long ways, the name of Mr. Hulot or of Jacques Tati may not mean a whole lot to you. If you do, then you’ll instantly know the music that’s on the player tonight.

Tati was a comic icon, but also a consummate director. His filmography isn’t that large, but it’s significant in that most everything he did has been considered a classic of the comedic form and has been considered highly influential in the history of Cinema. And because he was so popular in the 1950s, his work struck a chord with French audiences, as well as those throughout the world, who saw the world going through great upheavals after the War and into the Cold War.

Tonight it’s a sampling of some of the music from his most memorable films, starting off with Mr. Hulot’s Holiday (Les Vacances de M. Hulot), Jour de Fete, Mon Oncle and finally Playtime.

Like I said, if you know his films, the music will be instantly recognizable. If not, it’s quirky enough to grab some attention here and there. They just don’t music music like this any more.

Or films either, for that matter.