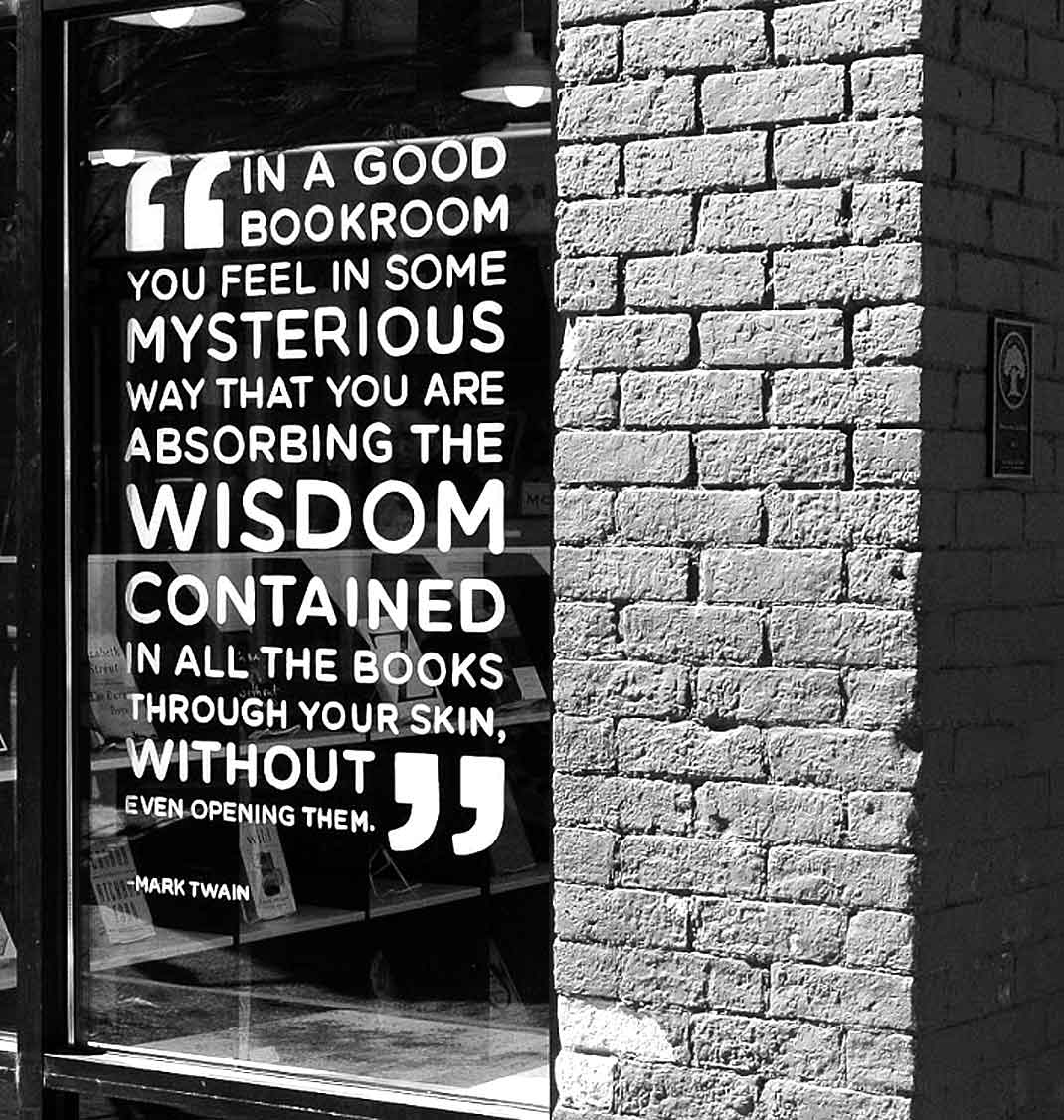 The Neglect Of Reading – 1957 – Past Daily Weekend Reference Room

. . .or click on the link here for Audio Player – Chicago University Roundtable – The Neglect of Reading – 1957 – Gordon Skene Sound Collection

Even in 1957 Americans were reading less. Not the rest of the world; just the U.S. – we were a distracted bunch, even then. Bookstores were rare commodities; an estimated some 15,000 in the U.S., concentrated mostly in major metropolitan areas of New York and California. The rest of the country, not so much.

People were reading less in the way of books, but paying more attention to other media. TV, Magazines and Radio were fast-turning the library into a faded relic. In 1957.

And what was that making us? A little less smart, a little less worldly, a little more isolated. While we were making technological advances, our literacy skills were slipping. The grasp of our own language was loosening. Forget we were no longer willing to learn other languages or be interested in other cultures – we were struggling with our own. In 1957.

Books were losing out to all the shiny new objects – that ability to turn on the TV and be transported someplace else without effort was dazzling and addicting. To have our imaginations configured by someone else, someplace else, who had done all the reading for us. We no longer needed to explore, really – we could let it play out without lifting a finger or looking up a word.

Yes, those mundane things printed on paper with words and ideas and points of view were rapidly becoming a thing of the past.

So 57 years ago they discussed it. It became a topic of conversation, and this edition of the weekly radio program Chicago University Roundtable attempted to find some solution. Maybe it wasn’t that bad – maybe it was worse. What could be done about it?

As a reminder of just how precarious our culture is, and maybe always has been, here is that episode of The Chicago University Roundtable, entitled The Neglect Of Reading, first aired on February 3rd 1957.