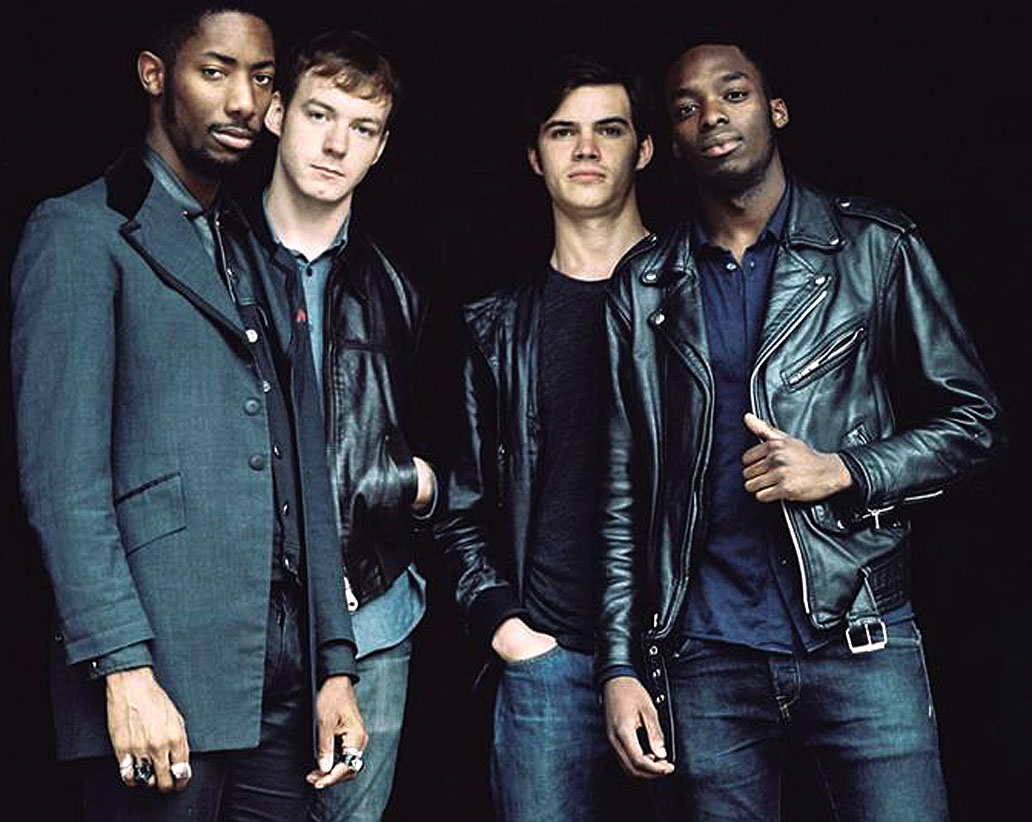 The Bohicas - Instantly at the front of the line for bands to watch this year.

The Bohicas – Instantly to the front of the line for bands to watch this year.

No question, The Bohicas are a band to be on the lookout for in the coming months. Already high on the radar since their stunning appearances as opening act for Franz Ferdinand during last years tour, The Bohicas have been gathering a huge word of mouth and a lot of well-deserved props for their sheer energy and embrace of the guitar as driving force in what are one of the more exciting bands to hit the club and concert circuit in a long time.

Just a shade over 16 minutes, this set from their appearance at this year’s London Calling-2 Festival, and recorded by the venerable VPRO on October 31st is a must-listen, particularly for the start of a week.

High energy, tight ensemble, no-nonsense writing; breath of fresh air – this band hits all the high marks and there is no reason in the world why they won’t become household names by the end of 2015.

Have a listen for yourself and check out what they’re up to and go to their Facebook page and bookmark their band page. It’s the least you can do, and you won’t regret it.