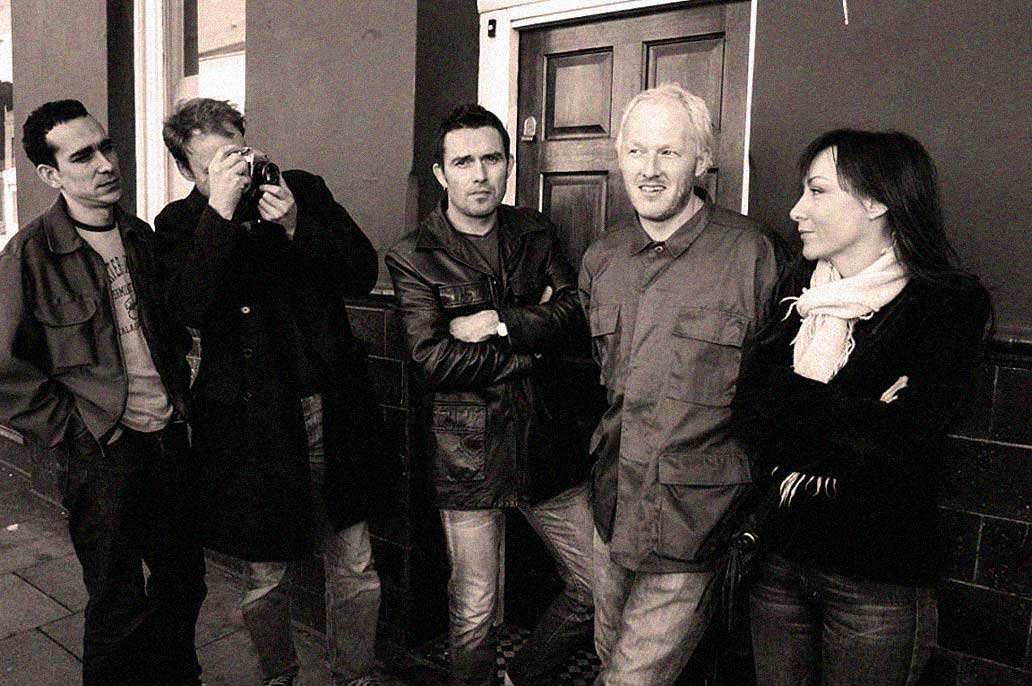 The Mock Turtles – Live At Manchester Academy 1991 – Nights At The Roundtable: Concert Edition

For all the bands coming from the now-legendary Madchester Scene of the early 90s many, if not most of them got lost in the shuffle, or came and went, or were unable to duplicate their initial successes. Not at all unusual – you could say the same thing with just about every Musical movement since Music began.

The Mock Turtles had lots of promise in the beginning. Their debut single Can You Dig It? shot up the charts to the top-20 and it followed a wave of positive press and “band to watch” proclamations in 1991.

But their follow-up single And Then She Smiles, didn’t crack the top 40. Peaking at 44 before fading away. The lack of success of a follow-up prompted their label to drop them and the band drifted into the territory of One-Hit Wonders until they were briefly resurrected in 2003, when their debut single was reissued, this time by Virgin Records. Virgin released an album which included 8 previously unissued tracks, and the buzz started back up.

But all of that wasn’t enough to get a reunion going. So The Mock Turtles have been relegated to the history books and this concert, recorded by the BBC at the Manchester Academy during the high point in their career, gives some idea of what might have been.