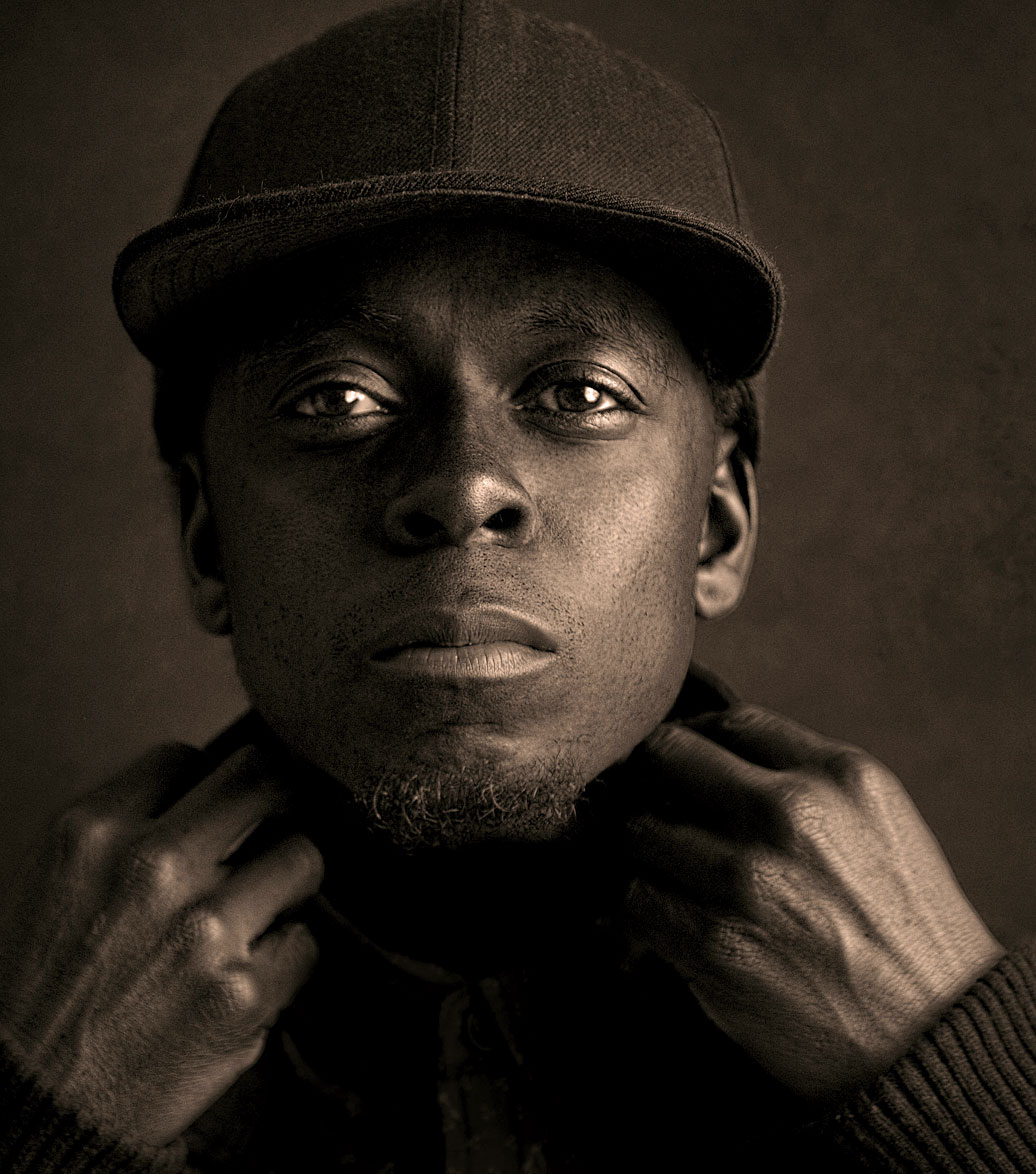 Typhoon In Session At 3FM – 2014 – Nights At The Roundtable: Rock Without Borders/Session Edition

Further evidence Music is the universal language comes by way of Holland tonight, and a Dutch Rapper/Hip-hop artist named Typhoon. Now, straight-up; he raps in Dutch – but the spirit and vibe is all there and his backup band kicks some serious ass.

Tonight’s session comes by way of Dutch radio station 3FM and a weekly program called That’s Live, which showcases a lot of new bands, a lot of touring bands and a lot of Dutch bands.

Typhoon is the stage name for Glenn de Randamie, and has been around for a while; since he was 12 (he’s 30 now). Coming from a musical family, Randamie also has two brothers who are also rappers and sister who is a singer. He began his solo career in 2006 and released his first album in 2007, which hit the top-30 in Dutch charts. He has a new album out via the Dutch Hip-Hop label Top Notch and has been touring around The Netherlands as well as making appearances in Kenya and throughout Africa. Typhoon has been getting a lot of positive reaction around Holland, as well as being awarded the Zilveren Harp, a Dutch prize for upcoming artists.

Unless you’re plugged into the World Music scene, I’m not sure you’ll be hearing Typhoon live or on the radio in the States anytime soon. But like they always say – never-say-never.

In the meantime, have a listen to what the Hip-Hop contingent are up to in The Netherlands lately.