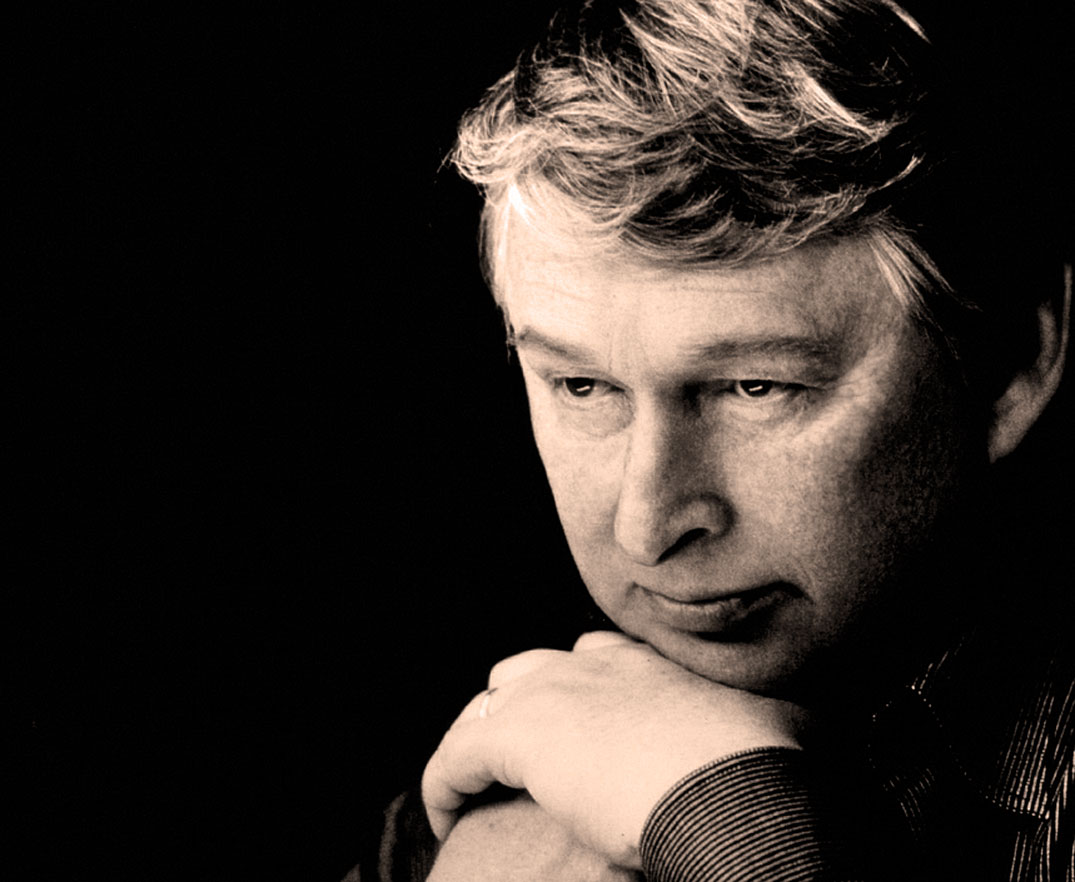 Hearing the news today of the passing of one of the giants of Film and Theatre, the loss of Mike Nichols moves emotion beyond words. To say that he was an influence on countless actors, directors and writers is undeniable. That his work, from his stint in Comedy as half of Nichols & May to his groundbreaking work in The Graduate and well beyond goes without saying.

We’ve lost one of the great ones. His vision and style will be difficult, if not impossible to replace. But then, you could never replace a Mike Nichols – nor would you want to. His was a unique talent, a distinct voice. And now it lives on in his body of work – and for that, we’re fortunate because his talent was timeless. The voice and point of view will be fresh decades from now. His observations and interpretations of the human spirit, of human values, of human crises and joys are forever.

As a reminder of Mike Nichols and his indelible mark on our culture, I ran across this 2012 interview conducted by Neal Conan of NPR for the Talk Of The Nation series on July 4th 2012.

He will be sorely missed – and we are so grateful we had him when we did.