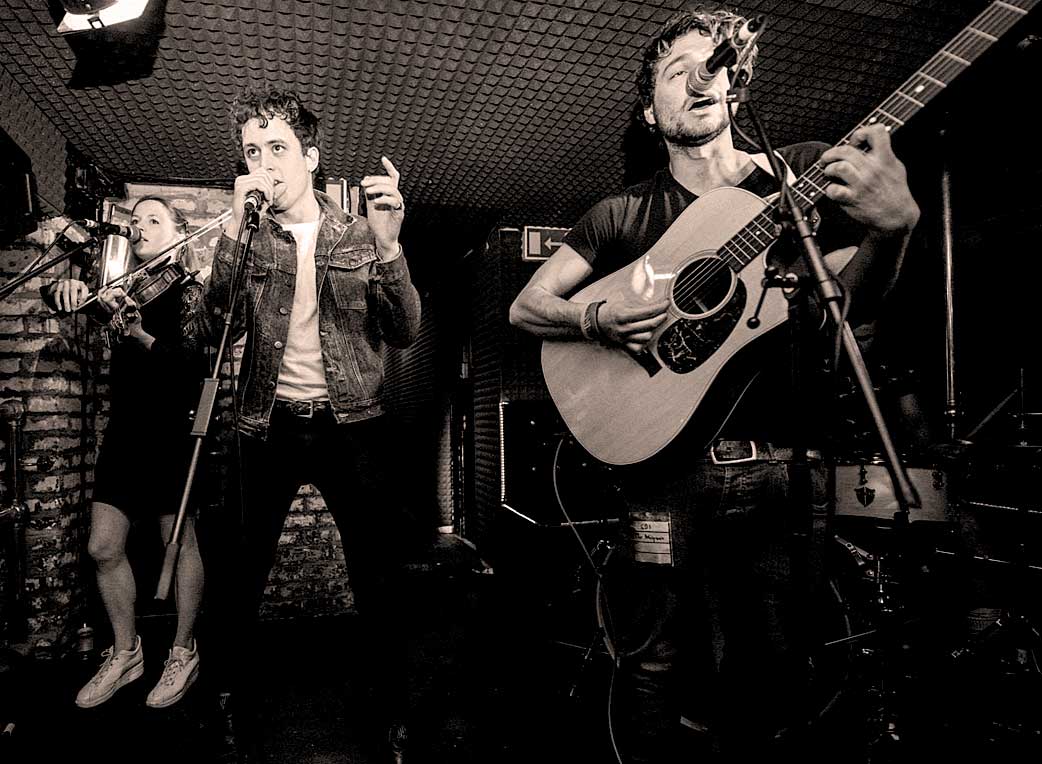 The Mispers - latest inductees to the Class of 2014.

The Mispers – Live At London Calling2 – 2014 – Nights At The Roundtable: Festival/New Faces Edition

The Mispers – latest inductees to the Class of 2014.

The latest installment of New Faces For 2014 comes in the form of The Mispers, a London-based Indie/Alternative band who take their name from Police lingo meaning Missing Persons. Clever, no?

Not that far removed in execution from Arcade Fire, The Mispers have been getting a lot of good press of late, and there are high hopes this band could be heavily on the radar for the coming year. They have a new single coming out on November 23rd.

As a sample of what they’re listening to and enjoying overseas these days, here is an 11 minute excerpt from their appearance at this year’s London Calling2 Festival (the Autumn/Winter one), recorded by VPRO and aired live on 3VOOR12 and 3FM on November 1st.

A Facebook page (where you can download tracks), a Soundcloud page (where you can hear their Dark Bits ep) as well as their official website, you can get a pretty good idea of what The Mispers are all about. And of course, you can show some love by plunking down a few bucks for any number of goodies they are offering.

They can use the props and support – and you can use some good music. Good trade-off, as far as I can see.