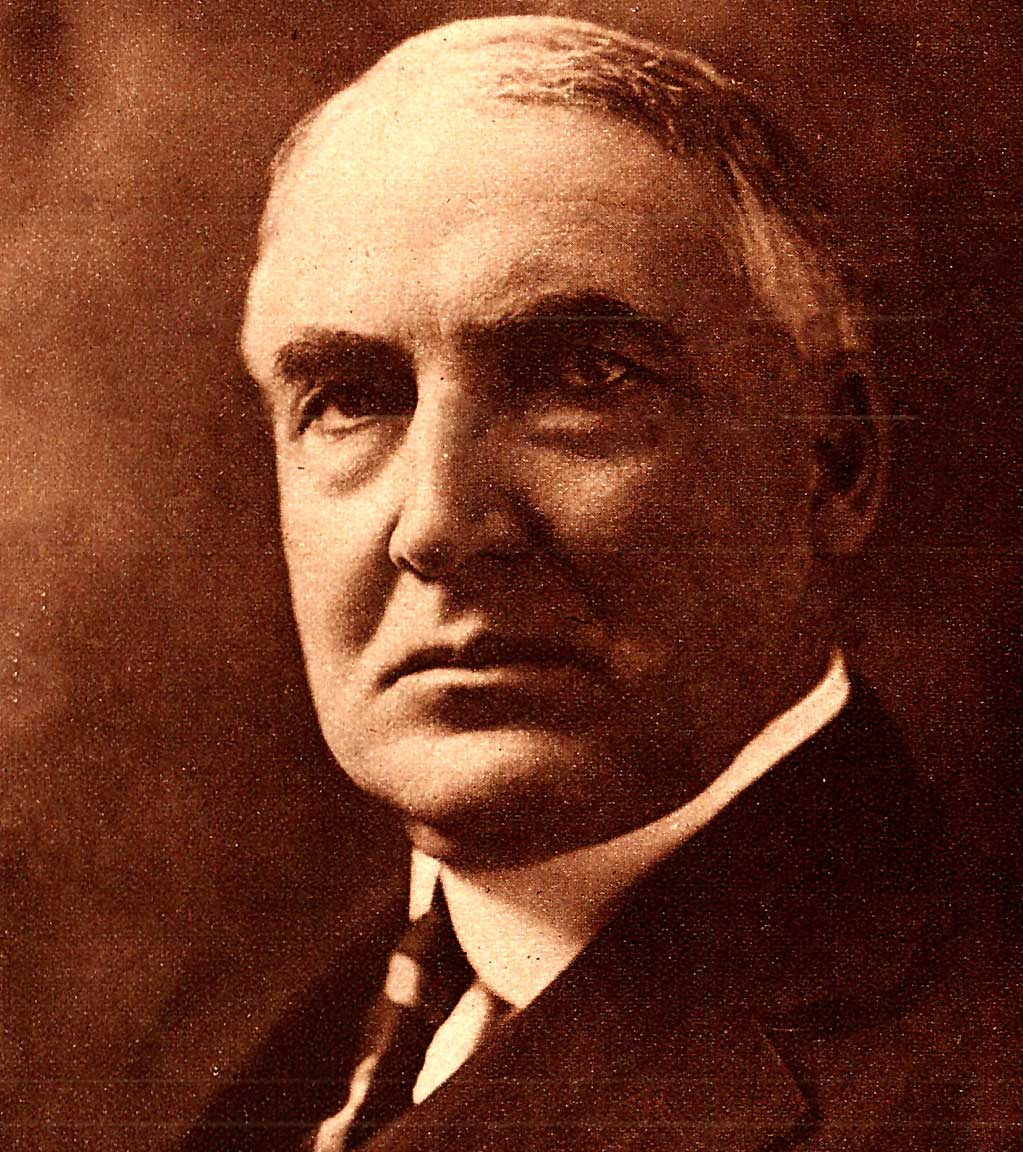 President Warren G. Harding - pushing for arms limitation, even in 1921.

President Warren G. Harding – pushing for arms limitation, even in 1921.

Almost 100 years ago. Three years after the “War to End All Wars” concluded, talk of a limitation of arms as a means of preventing future wars was underway. Like the League of Nations that became an outgrowth of the War, the need for some lasting peace became a crucial imperative, one that the world, even in 1921 couldn’t ignore.

But in 1921, when the Conference opened on November 12th of that year, all was hopeful and optimistic a start could be made and a lasting peace could prevail. With as much death and destruction as the world endured during World War 1, you’d think such a proposal would be met with open arms, that even discussing Arms limitation would be a foregone conclusion. But even in 1921 memories were fading; war’s selective amnesia had spread throughout the room. The plan seemed adventuresome, and implementing it would be another thing. It was at least an attempt.