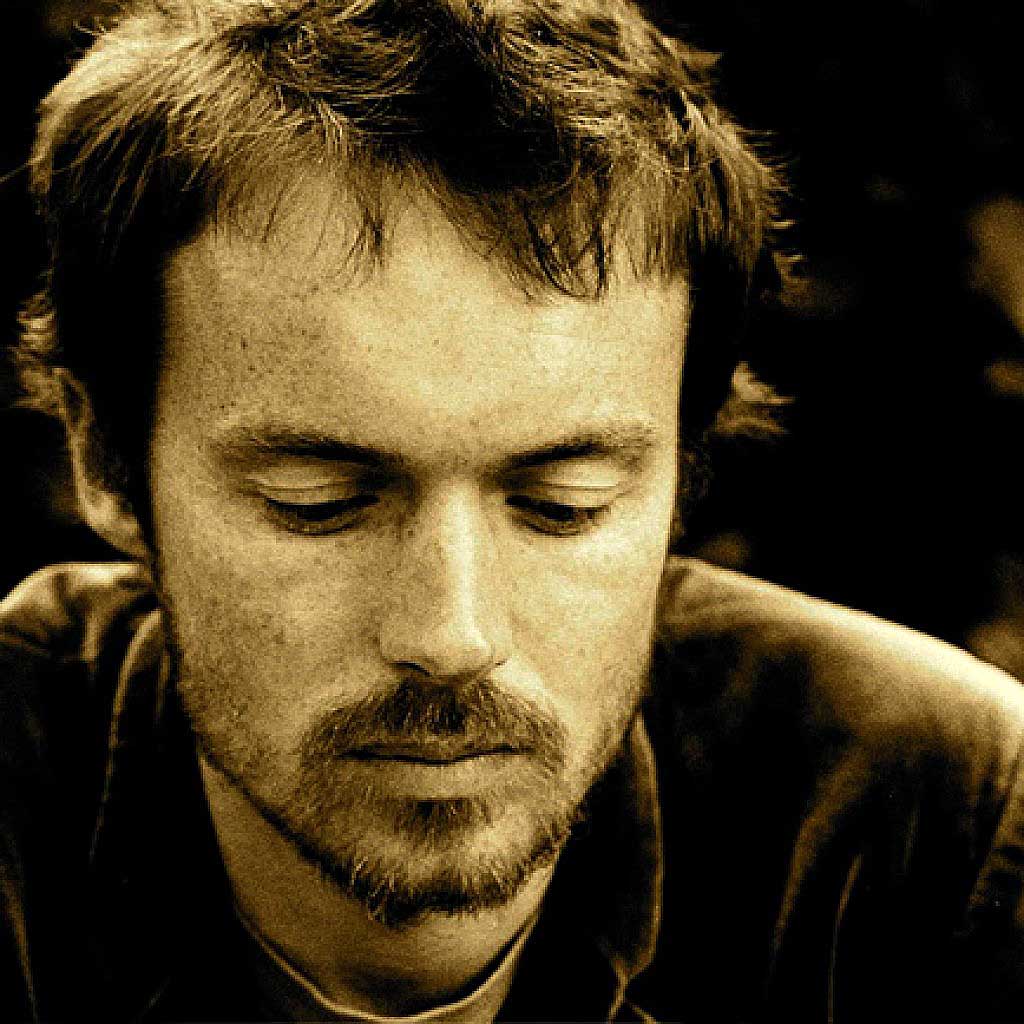 Singer-songwriter Damien Rice tonight. In concert from Amsterdam, recorded this past October by the venerable VPRO in The Netherlands.

Embarking on a solo career which landed his debut album, O with a UK Shortlist Music Prize in 2002, the Irish multi-instrumentalist/producer has gone from success to success these past 12 years. With the release of his third solo album, My Favorite Faded Fantasy, released on October 31st, Rice has been on tour promoting it. Already proclaimed by the London Evening Standard as one of the albums of the year, Rice continues to gather a strong audience with his engaging blend of taut, searching lyrics and distinctive musical lines.

If you haven’t caught him yet, here’s a great opportunity to get acquainted.

Goes well with Friday, heading into the weekend.