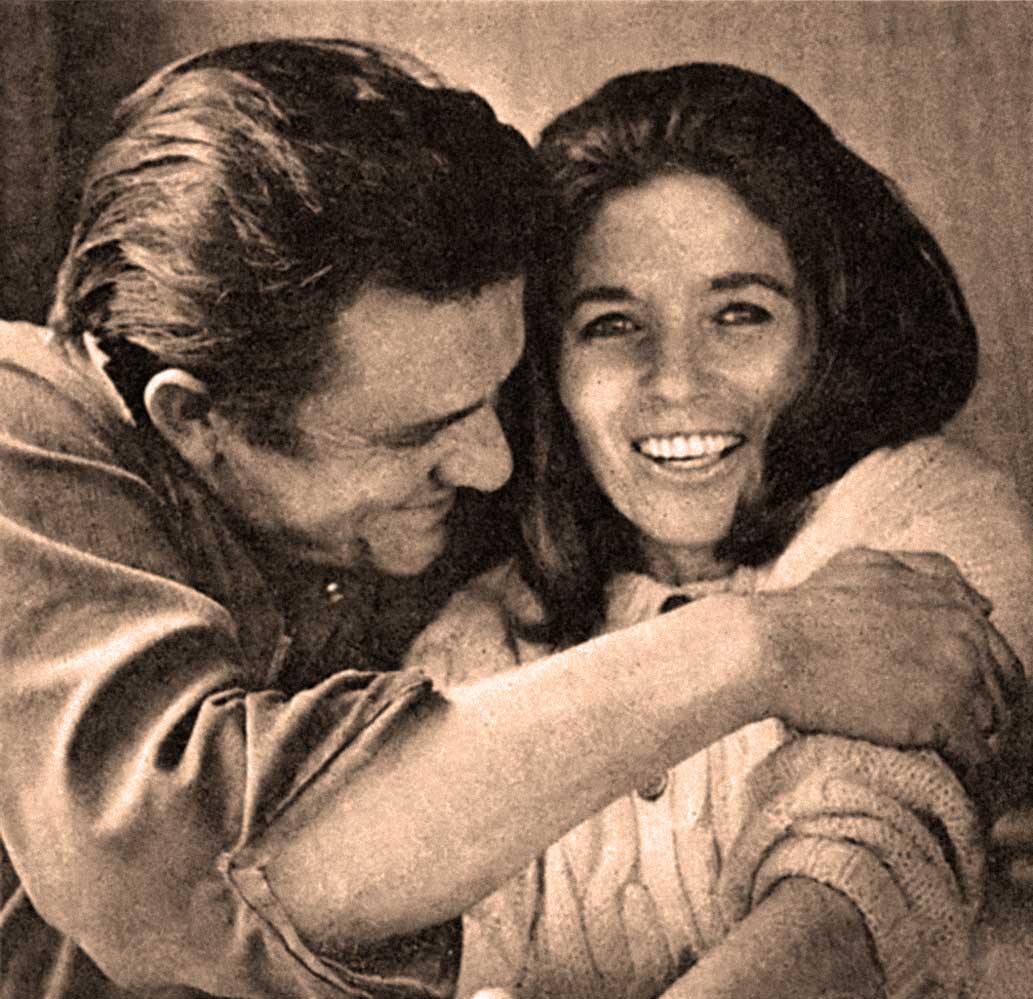 Johnny Cash and June Carter - back to the irreplaceable basics.

Johnny Cash and June Carter – back to the irreplaceable basics.

It’s always amazing what falls off a shelf and hits you when you least expect it. This one has been sitting in the vault gathering dust for a very long time. Simply marked “Rainbow M-17 – Cash March 17, 1969”, I thought I would put it on the tape machine and give it a listen.

Come to find out, it was one of a series done for NET (pre-PBS) in 1969, hosted by Pete Seeger and featuring a variety of guest artists who would appear weekly to just talk and play and exchange riffs.

This one features the legendary Johnny Cash and June Carter Cash, chatting about their careers and their music and settling down to some of the Roots music they all knew so well.

It’s a fascinating hour, recorded on March 17, 1969 featuring three of the greatest figures in American Music in an informal setting.

Definitely something to play over and over. And essential if you’re just getting acquainted with a rich musical legacy.